If you have experienced the Mavic Pro Platinum and are satisfied with its quality, surely the DJI Mavic Air will not disappoint you.

Both Mavic air vs Mavic pro platinum are outstanding products in DJI’s current drone industry; to judge which is better is not easy. In this article, Staaker conducted a side-by-side comparison of these two drones. Keep reading our article to know which drone should invest in. 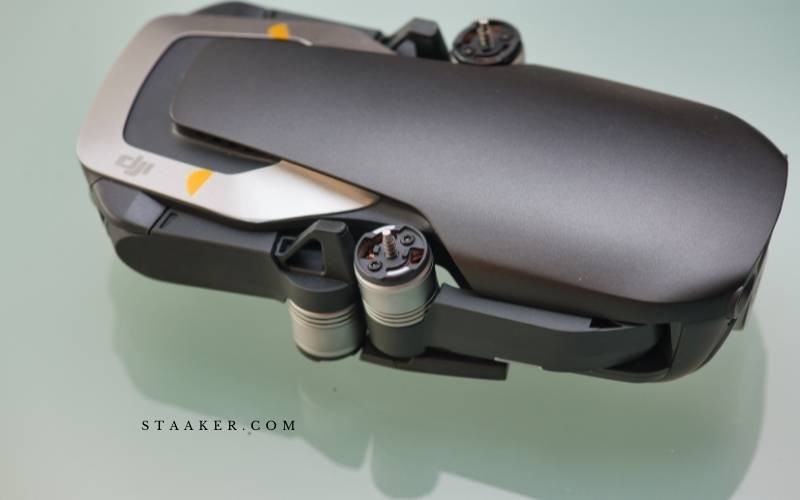 The Mavic Air also introduced a 100Mbps data speed for video capture on DJI drones for under $1500. This sounds like a lot, but it is enough to say that the Mavic Air quickly won the title of best video at the most affordable price for any drone. 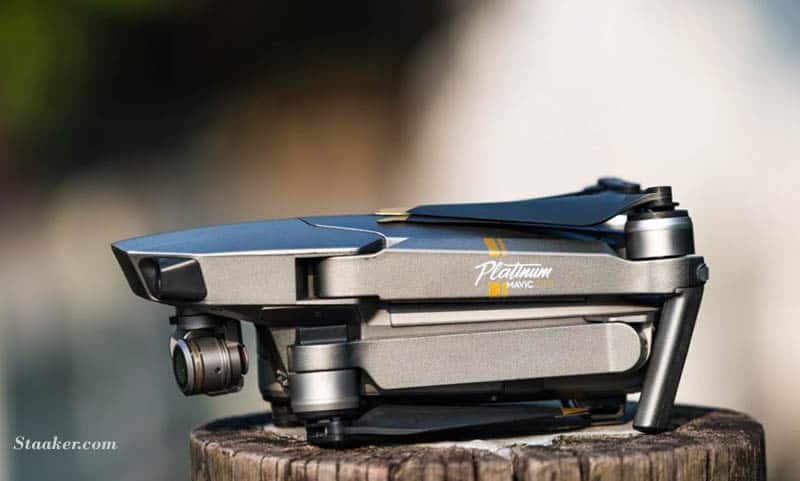 We loved the DJI Mavic Pro, and it introduced a new segment in the drone market, the folding, compact quadcopter. The Mavic Pro Platinum is the best drone in its segment.

The Mavic Pro Platinum was able to fly quieter and for longer periods thanks to more efficient propellers. This is what you will love about it. The newer Mavic 2 series is superior to them all.

DJI Phantom 3 Pro Vs 4 Pro: Which One Is Better?

DJI Phantom 1 Vs 2: What Is the Difference? 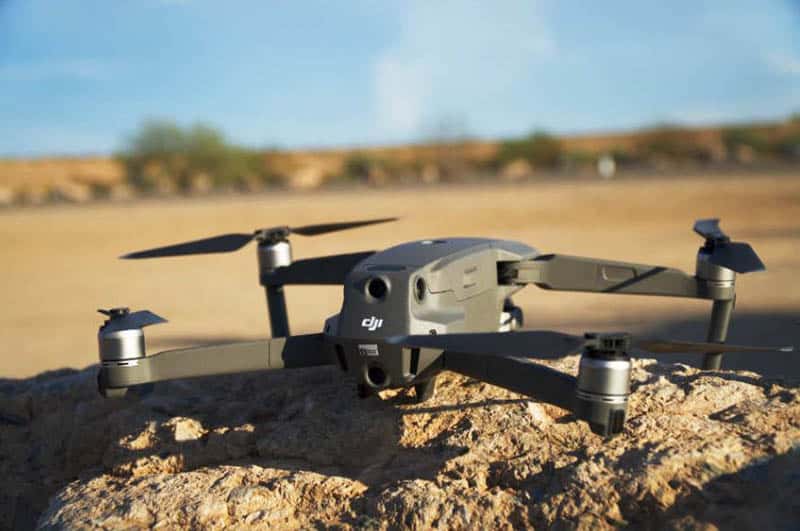 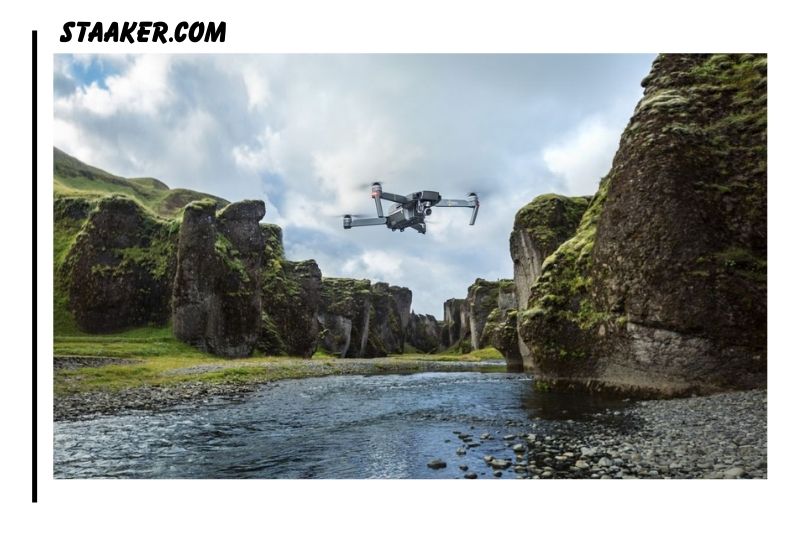 It is not a huge drone. It is one of the best compact drones available. However, it is noticeably larger than the Mavic Air.

This is a major deciding factor for many, but DJI Mavic Air vs the DJI Mavic Pro Platinum drones are extremely small and light compared with other high-quality drones on the market. It’s worth keeping in mind.

A further important design feature is the Mavic Pro Platinum’s lower noise level. This is due to its quieter ESC’s (electronic speed control) and new propellers.

The Mavic Pro Platinum is the best choice if you want to fly stealthily and avoid any questions from passers-by. 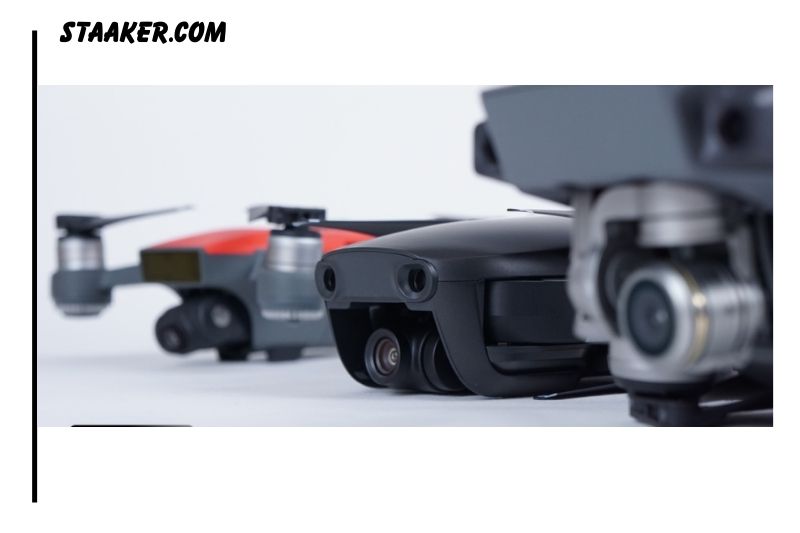 The cameras of both quadcopters are excellent, but the Mavic Air has a frame rate that is 120 fps for 1080p filming.

You can take multiple photos of the same subject and merge them automatically to create a better definition of dark and light areas. HDR is a feature that many smartphones use every day, even if they are less than one year old.

Mavic Air’s camera is much easier to use. Tap focus and autofocus on the Mavic Pro can cause novice pilots to have blurred footage.

The Mavic Air’s higher f/number is something we appreciate. With f/2.8, the Mavic Air has a wider aperture than the Mavic Pro’s f/2.2 Mavic Pro.

DJI was able to eliminate autofocus from the Mavic Air because of the smaller aperture. Everything should be in focus for as far as 0.5 meters (20inches) or more.

A higher f/number means fewer light hits each pixel, but drone footage is usually captured outdoors in bright sunlight, so this is not a problem. Drones often have trouble with too much light and not enough.

Again, we have provided a graph of camera specifications. You can see that they are very similar when compared head to head. The Mavic Air costs less, but it can still deliver 120 frames per second at 1080 HD resolution.

For a more detailed comparison of the Mavic Air’s image quality to that of the DJI Spark Vs DJI Mavic Pro, be sure to read our dedicated article. 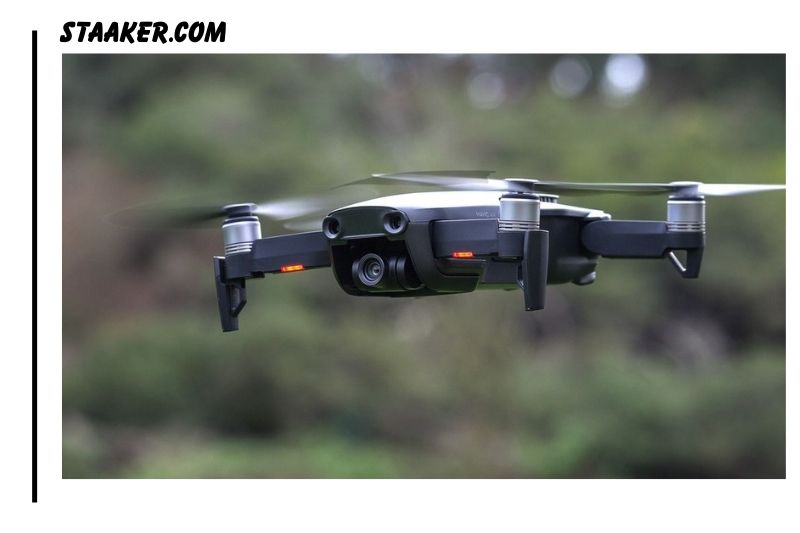 DJI’s latest obstacle-avoiding technology has been integrated into the new Mavic Air. Cameras and other sensors are located on the front, back, and underneath the drone. Only the Mavic Pro has front and bottom cameras.

The Mavic Air boasts seven cameras to protect your investment. The Mavic Air is a faster drone but doesn’t expect the sensors to offer adequate protection when you go into Sport mode.

Mavic Pro was the first drone that offered terrain follow. This is a method of obstacle avoidance in which the drone tracks the ground up hills rather than stopping its motion completely. With the ability to navigate over, around, and up to obstacles, the Mavic Air takes it to another level.

This capability is also claimed to be available on the Autel Evo, although we haven’t seen it in action. Although we aren’t sure if this upgrade will be available for the Mavic Pro or Pro Platinum, we doubt it advantages Mavic Air. 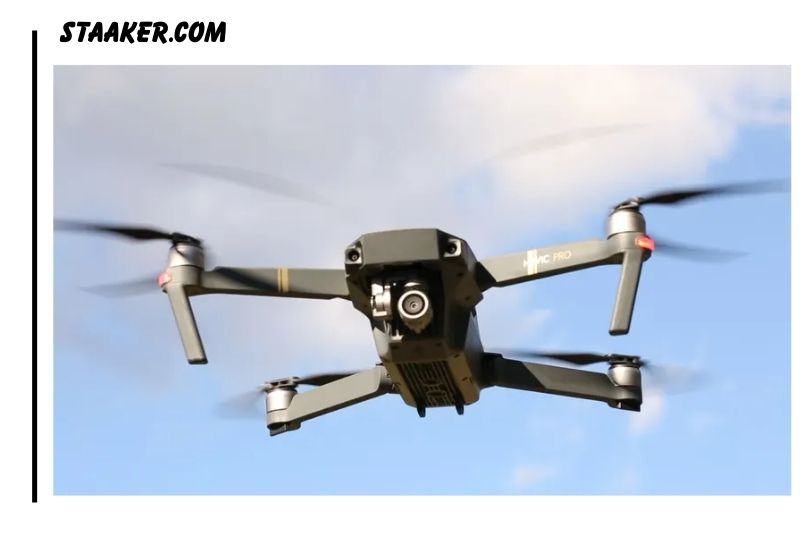 This is where you will find the most differences between the drones.

The DJI Mavic Pro Platinum can fly for up to 30 minutes, while the Mavic Air can fly for 21 minutes.

This is a significant gap in flight time for Mavic Air. It means that you will need an additional battery to get the best out of the device.

However, no matter how long a drone is in flight, I like to have a spare battery. Flight time. This allows me to feel more relaxed and in control of my time.

Another element that is quite different between the models is this.

The Mavic Pro Platinum’s OcuSync technology allows the drone to fly a staggering 7 km without losing its signal.

Unfortunately, this is much further than the Mavic Airs maximum range, 4km. This is because the Air establishes an internet connection via WiFi.

You are not allowed to fly a drone beyond your line of sight. These drones are so small that you won’t be able to see them, regardless of whether they’re flying at 4km or 7km. It really shouldn’t matter.

DJI Mavic Pro uses its Lightbridge technology to send you a live video feed to your phone. WiFi technology is used in the Mavic Air.

Although the Air can switch between bands, it isn’t as good as the Lightbridge signal in the Phantom Pro and Mavic models. Sometimes WiFi range is less available, especially when you fly in residential areas. Advantage Mavic Pro.

There are many reasons that drone flight speed is important. First, aerial video requires us to follow vehicles, such as boats or cars, that move very fast. You’ll have trouble getting the shot if your drone can’t keep up.

Second, it’s great for having a lot of fun. Flying through the air in a drone can be quite thrilling, especially if you have FPV goggles.

Both drones are capable of reaching impressive speeds and offer a variety of speed modes.

Mavic Air can reach 68.1kph, while the Mavic Pro Platinum can go 65kph. The Mavic Air’s lighter build allows it to accelerate faster than the Mavic Pro. 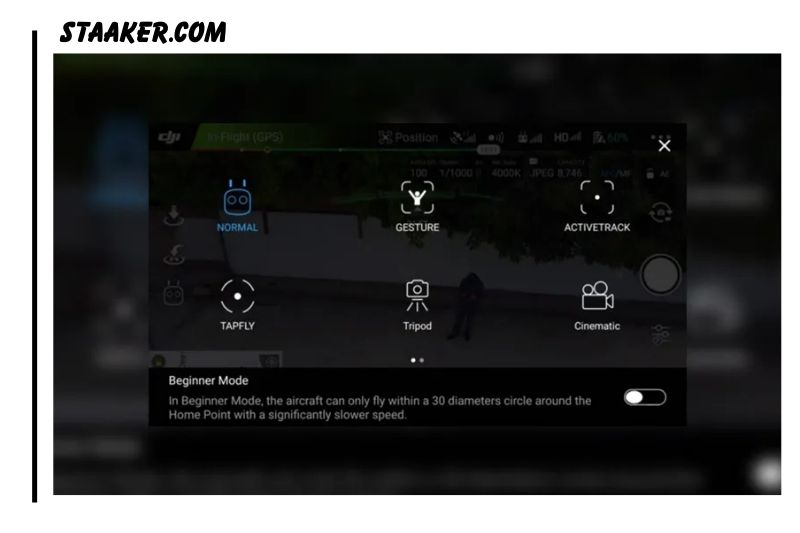 These drones are packed with intelligent flight modes, just like all DJI drones. This makes piloting drones much easier, especially for beginners.

It’s time to make a decision, which is the most suitable for you? Depending on your request, you prefer a smaller compact Mavic Air or a Mavic Pro Platinum with a proven camera, better range, and longer flight time.