So, which one should you choose? In this article, we’ll compare the GoPro Max vs Hero 9 vs Hero 8 side by side so you can decide which one is right for you.

The Max is more significant than any HERO action camera, measuring 64W x 69H x 25D (mm) – it’s roughly the same width and depth as the HERO 8 but 20mm higher. The HERO 9 Black is 5mm (more or less) more significant than the HERO 8 Black in every dimension. All three cameras have finely smoothed edges, a gripping, rubberized feel, and are built exceedingly well.

All of the cameras offered have GoPro’s ‘frameless’ design, which connects directly to accessories through twin fold-out ‘fingers’ that hinge out from the base, unlike previous GoPro iterations that required fitting inside a frame to be linked to mounts and the like. 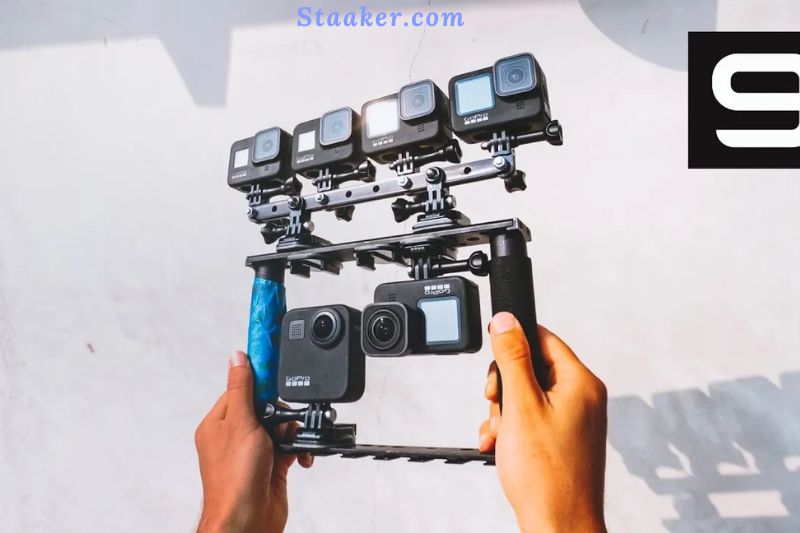 The HERO 8 Black is not recommended for bloggers since it lacks an integrated front-facing screen. While GoPro’s Display and Media Mods can be used to add a flip-up screen, the HERO 9 Black, which comes with a front-facing view-screen built-in, is less expensive.

Like the HERO 8 Black, the twin-lens Max has only a single touchscreen at the back. However, you can switch between perspectives from either lens, making it simple to frame oneself in a shot with the screen and the rear lens.

All three cameras use GoPro’s great software features, such as HyperSmooth stabilization and TimeWarp hyper-lapse filming. The HERO 9 Black, on the other hand, has the most recent versions and offers additional features.

Without the use of housing, all three cameras are completely waterproof. However, whereas the HERO cameras can go down to 10 meters, the Max is only designed to go down to 5 meters.

If you are a new GoPro user, see this guide to easily control your camera: How To Use A GoPro For Beginners 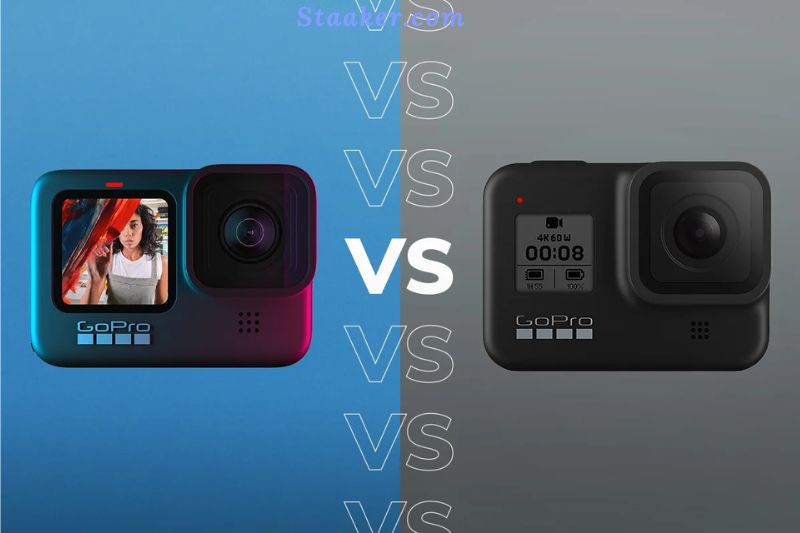 The Max’s 360-footage is genuinely jaw-dropping and has great creative potential. It captures the camera’s complete environment at once rather than simply what’s right in front of it, even though it has a significantly lower conventional resolution. While the 360 films can only be seen using the GoPro app or a VR headset, the software can also output standard video with moving points of view.

On the front of the still, it’s a similar tale. While the Max can shoot amazing 16.6MP 360-degree photographs, standard photos are limited to 5MP, which pales compared to the HERO 8 Black’s 12MP maximum resolution and the HERO 9 Black’s 20MP.

WHICH ONE SHOULD I PURCHASE? 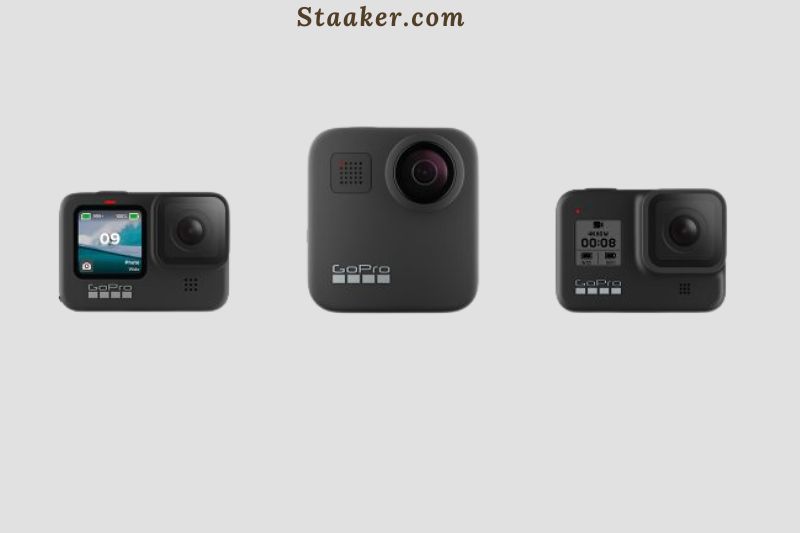 The Max is the same price as the HERO 9 Black in the US and Australia and more expensive than any HERO in the UK, assuming no GoPro offers.

Stick to the HERO range if you’re looking for traditional footage and stills at the highest resolutions available from any action camera.

If you want to be more creative with your footage and stills and don’t mind a lesser video and photo resolution, the Max is the best 360 camera on the market.

Is the Hero 9 Max lens a good investment?

Is It Really Worth It? The Max Lens Mod is well worth the money, in my opinion, and it is one of the primary reasons I upgraded to Hero 9 in the first place.

Both have improved HDR, smoothing technology (Hypersmooth 2.0 on the HERO 8 and Hypersmooth 3.0 on the 9), noise reduction technology using three hardware microphones, and Timewarp (as with smoothing, HERO 8 gets TimeWarp 2.0, the 9 gets a boost to 3.0). 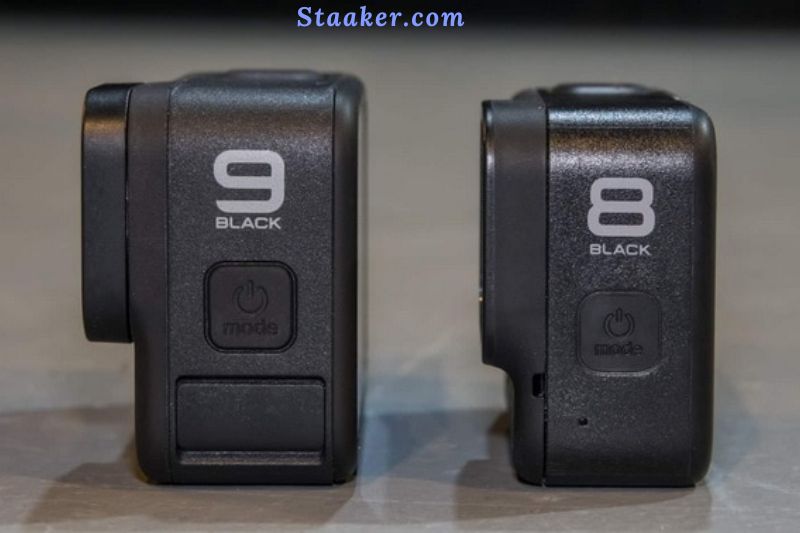 Is it possible to use a GoPro Max underwater?

This means they can endure heavy rain and even be immersed in certain depths. Current models such as the GoPro Max, GoPro Hero8, GoPro Hero9, and GoPro Hero10 may be used underwater, making them ideal for snorkeling or scuba diving to particular depths.

Is the Hero 9 a water-resistant character?

The GoPro HERO9 Black captures breathtaking 5K video and 20MP pictures. You get more of everything you love when combining HyperSmooth 3.0 stabilization, robust features, and a sturdy, waterproof build.

Is the GoPro 8 a good camera?

The 12-megapixel sensor on the GoPro HERO8 Black is impressive. It creates images with a resolution of 4000 by 3000 pixels. That’s a 4:3 aspect ratio.

There are three main types of GoPro cameras, and each has its own set of features and benefits.

The GoPro Max is the newest camera, and it offers some advantages over the other two models. The GoPro Hero 9 is the most expensive, and it provides the most features, while the GoPro Hero 8 is the least expensive but still offers many features that are ideal for action photography. So which GoPro camera is right for you? It depends on your needs and preferences.

Thank you for reading!