If you choose the right land-based camera, you will have the greatest picture; with a drone, too, choosing the right drone, you will have the highest quality video and picture. And with the DJI Mavic Air 2 and DJI Mavic 2 Pro, the best drones for anyone buying their first flying camera. But to choose one of them is not easy for beginner people. This article, Staaker will show you all details about Air 2 Vs Pro; you will know which you should choose after reading this post.

The DJI Mavic Air 2 drone was released a few weeks back.

Many innovations are possible, including new sensors, increased flight time, active monitoring, and other improvements.

This drone seems like the perfect one, but do you think it is right for your needs? Continue reading to find out.

Check out our online store for the latest Mavic Air 2 prices. 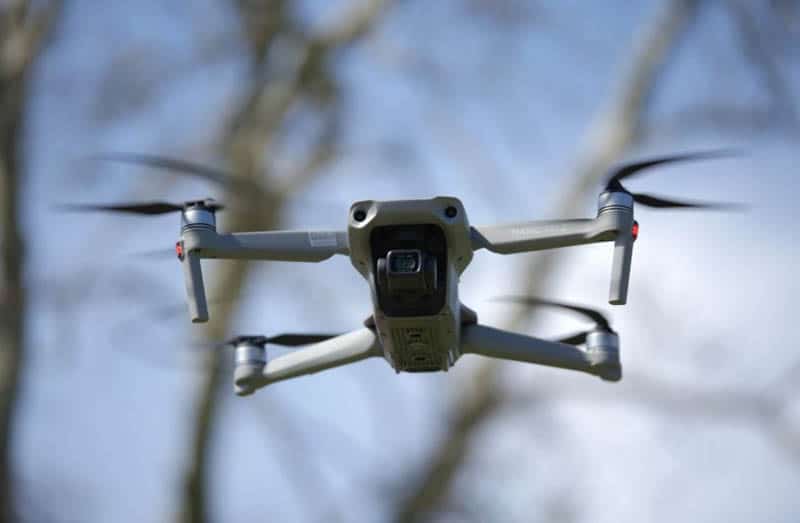 It will be interesting for you to see how it compares with the DJI Mavic Air 2.

Check out our online store for the latest Mavic 2 Pro prices. 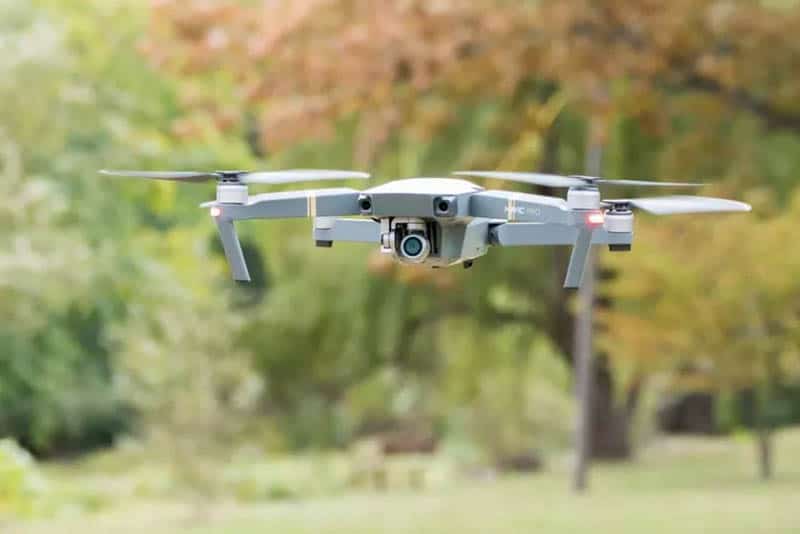 The Mavic Air 2 doubles the frame rate for 4K video, with video capture at 60fps. This is in contrast to the Mavic Pro’s 30fps.

The drones are similar in terms of intelligent flight modes. However, the Mavic Air 2 has improved follow/tracking and hyper-lapse capture capabilities at up to 8K.

Although this may not be very useful right now, as few people own 8K TVs at home, it does provide some future-proofing because this technology will continue to become more common in homes.

Their cameras will play a major role in deciding which drone to buy. Mavic 2 Pro features a 1-inch 20MP sensor and a 28mm equivalent focal length camera. This contrasts with the Mavic Air 2’s 1/2-inch 12MP sensor, which has a focal length of 24mm.

This difference is most evident when taking stills. However, it also affects the size and weight of the drones. It comes down to how important you consider these factors when deciding between them.

The cameras are identical in terms of functionality. However, the Mavic 2 Pro has an adjustable aperture, autofocus, and hyperfocal focus, while the Mavic 2 has a fixed aperture at f/2.8.

Both drones share the same folding design, and they look almost identical. Although the Mavic 2 Pro is more powerful, it’s still very portable. Mavic Air 2 now has a larger controller.

The Mavic Air 2 is a continuation of the original DJI Mavic Air design and features a folding design similar to the Mavic 2 Pro. It also has a significantly improved build quality than its predecessor.

Both look almost identical, with the 570g Mavic 2 Pro being smaller than the 907g Mavic 2 PRO. Although this may not seem like significant weight savings, it can make a big difference for outdoor photographers and videographers.

The weight savings continue to grow when you add the battery weights, 198g for Mavic Air 2 Pro and 297g, respectively, for the Mavic 2 Pro.

The Mavic 2 Pro is still a very portable option that should not be overlooked. However, the Mavic Air 2 remains the most portable and compact of the two.

The Mavic Air 2 controller has been redesigned from its folding design. It doesn’t have an LCD screen to display additional drone, flight, and camera information. The controller is bigger, but it also has a longer battery life and can fly more than the Mavic 2 Pro controller.

It’sIt’s surprising that DJI abandoned the folding controller design in terms of weight and size when the Mavic Air 2 is so small.

Unless you fly through difficult conditions, such as trees, you won’t notice any differences in flight. OcuSync 2.0 video transmission is used for both drones. It offers great performance in both drones.

The Mavic Air 2 has the longest battery life, despite having smaller and lighter batteries. This is due to the rapid advancement of battery technology. The maximum flight time advertised is 34 minutes with no wind, while the Mavic 2 Pro can fly up to 31 minutes at 25kph without wind.

The battery life of the Mavic Air 2 is more than that of the Mavic Pro 2. However, in real-life flying conditions, wind conditions, temperature, and a minimum battery limit (20%, for example) can make it difficult for either drone to reach these maximum levels. 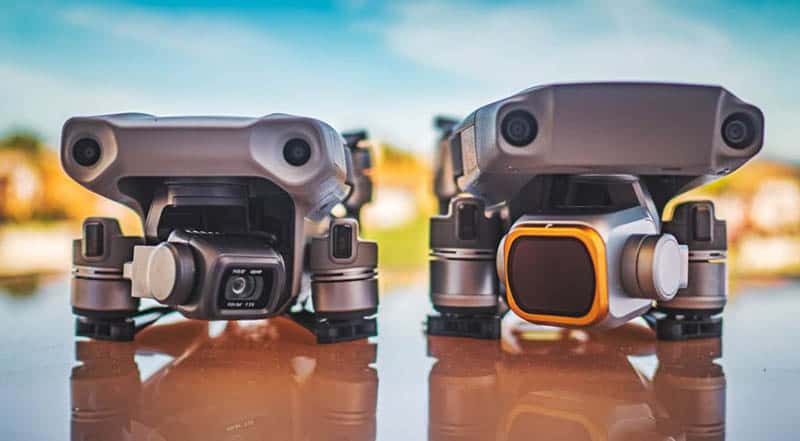 The new APAS 4.0 provides a wider field of view to detect obstacles while flying at normal speed. The Mavic Air 2 has APAS 3.0 and the Mavic 2 Pro has APAS.

The upward obstacle sensor is one of four upgraded sensors found on the Air 2S. It incorporates binocular zooming technology that allows for faster recognition of objects further away.

The Mavic 2 Pro has omnidirectional sensing by comparison to the Mavic Air 2, which only has forward, backward and down sensors.

DJI AirSense is an ADS-B technology that alerts pilots of nearby aircraft and helicopters. The Air 2S includes DJI AirSense. The Mavic 2 Pro doesn’t have this feature. Only North American Mavic Air 2 models currently have AirSense, which was frustrating for some at launch.

Both drones can record flat video for professional workflows. The Mavic Air 2 represents a major upgrade to its Mavic Air predecessor. The Mavic 2 Pro, however, produces higher quality stills and video overall.

The footage from the solar farm shows that the Mavic 2 Pro camera can more accurately resolve detail by moving faster above the panels and looking directly at them.

The Mavic 2 Pro’s camera also has a wider dynamic range than the Mavic Air 2, which is another difference evident in this footage.

The same footage was taken with the Mavic Air 2 HDR video mode to increase the dynamic range. Sky detail was visible at the end.

However, the ground section was darker than the standard video mode. HDR video can be very effective, but it cannot be used in manual mode. Although you can still use ND filters to maintain shutter speed at desired settings, there will always be some guesswork.

The same footage was taken with the Mavic Air 2 HDR video mode to increase the dynamic range. Sky detail was visible at the end.

However, the ground section was darker than the standard video mode. HDR video can be very effective, but it cannot be used in manual mode. Although you can still use ND filters to maintain shutter speed at desired settings, there will always be some guesswork.

Mavic 2 Pro can capture in Blog-M color profiles to achieve a greater dynamic range. However, the results are less vibrant and more contrasty, so footage must be color graded. The Mavic Air 2 uses a flat profile similar to Dlog M. However, this profile is easier to color than Dlog M.

Both of them are very professional, and they deserve to experience. But can not deny that the Mavic Air 2 is a superior drone more ideal than even if it costs much less than the Mavic 2 Pro. It is ideal for photographers and videographers carrying other equipment but needs to capture aerial stills and video alongside their standard ground-based work. But it doesn’t mean Mavic 2 Pro is not good. Let’s see our Mavic Air 2 vs Mavic Pro 1 and Mavic Pro 2 vs Mavic Air 2S next time.