Assuming you would like an introduction to using a GoPro camera: GoPro cameras are known for their versatility and ease of use, making them a popular choice for many users.

Whether you’re looking to capture your latest outdoor adventure or document your daily life, a GoPro can be a great tool. In this article, we’ll give you a few tips on how to use a GoPro.

What Sets GoPro Apart From Other Camera Systems? 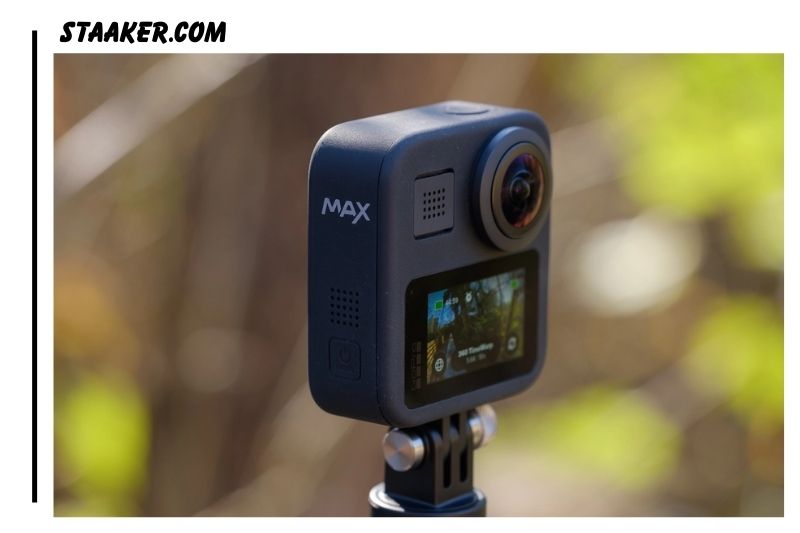 GoPro is a handy device that emphasizes the perspective of the lens (which is sometimes referred to as a ‘fisheye lens), but it has also been the preferred method of recording action by elite sportsmen and outdoor enthusiasts.

Of course, it’s not a DSLR with a digital sensor for real-time recording or a point-and-shoot camera that can transmit what’s viewed, but it can be similar. The GoPro’s body isn’t as large or visible as those cameras; in fact, it’s usually so small that it fits in the palms of my small hands.

What makes it more practical is its size and how it can be combined with other tools to enhance the GoPro experience by allowing it to capture incredible views. It’s convenient to have something you can take practically everywhere without worrying about the weight.

I know that the latest iPhones come with multiple new cameras, two of which provide the wide-angle lens that GoPro does. Those are incredibly great camera lenses, and I can see myself using them frequently from my iPhone 11 (they also create unique angles for recording).

Still, their perspective differs from the GoPro in that I believe it can fit more in a frame. Also, the GoPro was there long before the iPhone’s improved camera lenses were unveiled.

The Benefits Of Owning A GoPro

One of the most appealing features of the GoPro is capturing in high-definition underwater! Many divers use it to document the aquatic life in the deep blue sea and for personal enjoyment (note: This is a great guide to check out how to use it underwater). This camera will come in handy if you are an adventurous person or an athlete.

This can be used for nearly any sport. I’ve seen many vloggers utilize it to record their vlogs as well. Consider the GoPro if you’re thinking about conducting YouTube vlogging. 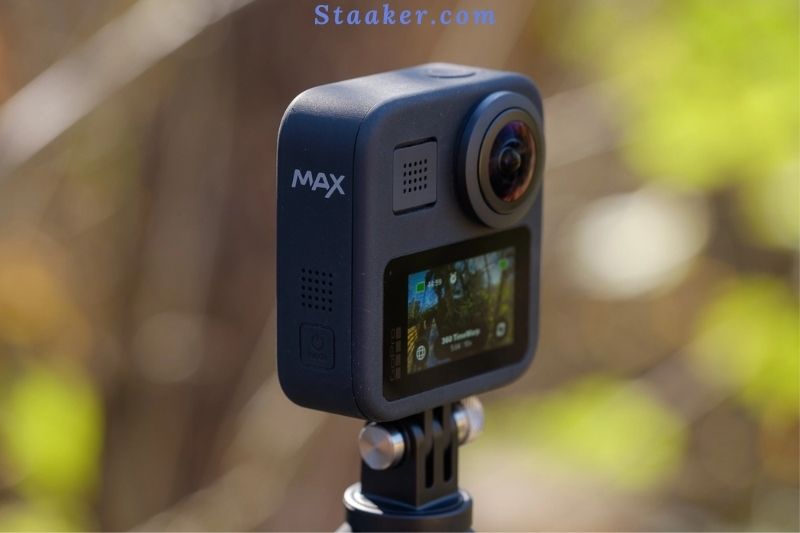 In one of my public relations seminars, I wrote that GoPro did a terrific job with its viral video content camera campaign, and this is nothing new in 2020. It’s notable for user-generated material, which allows anyone to share their work regardless of their activities.

Their hashtags were beneficial (GoPro is becoming increasingly popular by the minute). It also did and continues to do sponsorships for athletes and influencers.

Selecting The Best GoPro For You

I’ll keep it simple: the camera quality of the most recent GoPros has consistently increased year after year. These are the best GoPros to buy because they provide the best image quality, sharpness, resolution, and color in contrast.

The regular Hero body (which I have) is seen on the majority of GoPros. However, some are smaller. I like the standard Hero bodies because they offer more functionality, such as a screen that can be converted to a touch screen. Only a lens is coupled to a GoPro session, the smaller version.

How To Get Started With Your GoPro

When you finally receive your camera, you could be as perplexed as I was. There are several options to navigate through on the touch screen, buttons to locate, and doors on the side. Understanding how the body works appear to be a daunting task, yet…

The following are some of the features found on the most recent GoPros:

Pro tip: Most GoPros come with a handbook, but you can also find downloadable PDF copies by going to this page and searching for your product/GoPro model. 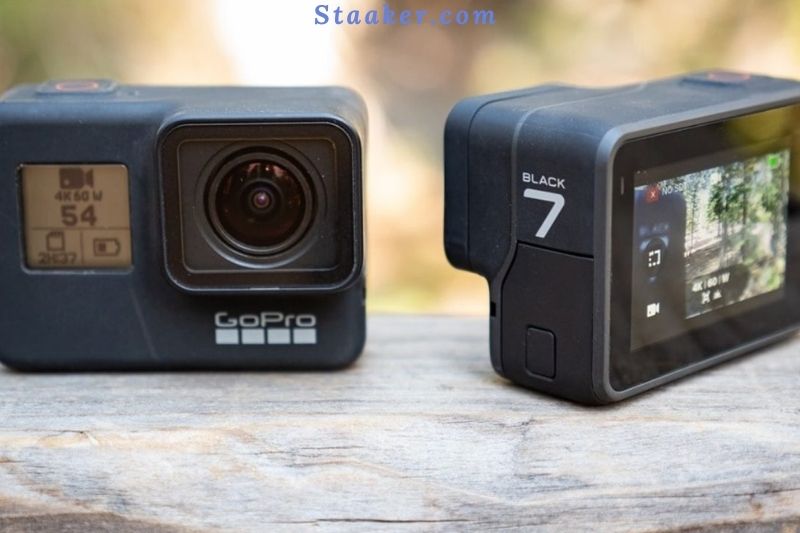 A range of GoPro accessories is available to help you get the most out of your camera. Aside from what comes standard with the GoPro (rechargeable battery, mounts, housing case, USB-C charger cord, thumbscrew, fast release buckle), you’d pair it with an accessory that helps you grip the GoPro for a more solid experience (also a preventative way not to lose it).

The following are some of the most incredible accessory options:

Once you’ve gotten to know your camera, shooting becomes more enjoyable. The default settings for your camera are 1080p (resolution) and 30fps (frames per second); however, you can spice up your results with these tips:

Create movement: Capturing a snowboarding run or a mountain bike trip is straightforward because the action is already there. However, you can add exercise to seemingly static scenes like a family picnic or a garage band jamming to add interest. As you film, walk around your subject, moving the camera up and down to create a sensation of motion.

Look for unexpected perspectives: POV (point-of-view) pictures are just the start. In the case of a garage band jamming, you may get close to the guitarist’s fingers as they work the strings or shoot a close-up down the guitar’s neck back toward the musician. Use your imagination!

Create a sense of perspective: Place a static item in the foreground to boost the depth of field and intrigue.

Maintain individual scene lengths short (every 3 to 5 seconds) to keep track of the film and swiftly eliminate unneeded scenes.

Make a strategy: Make a simple storyboard so you can shoot with a specific concept in mind. Capture a lot of footage, so you’ll have a lot of options when it comes time to edit.

Editing provides a lot of creative freedom (GoPro’s Studio 2.0 is a popular tool), but that’s outside the scope of this essay. 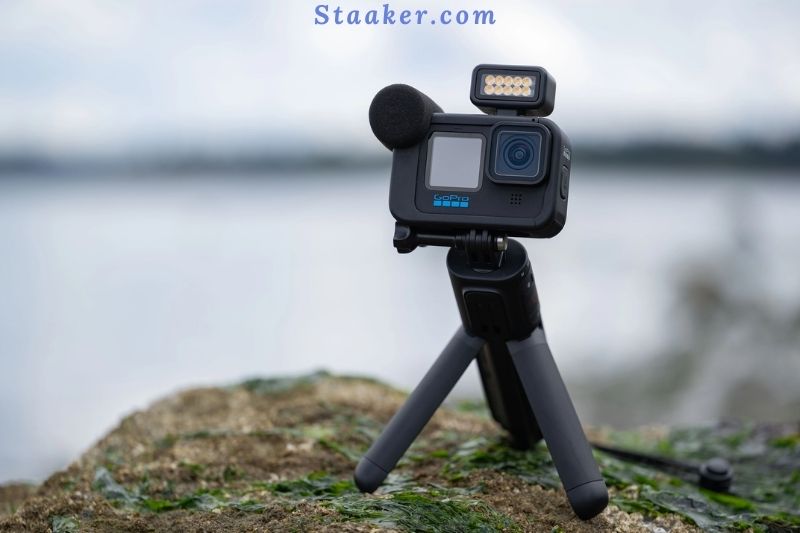 Using The Modes On Your GoPro

There are two ways to navigate your GoPro Camera’s menus.

The following are some of the most popular GoPro modes: 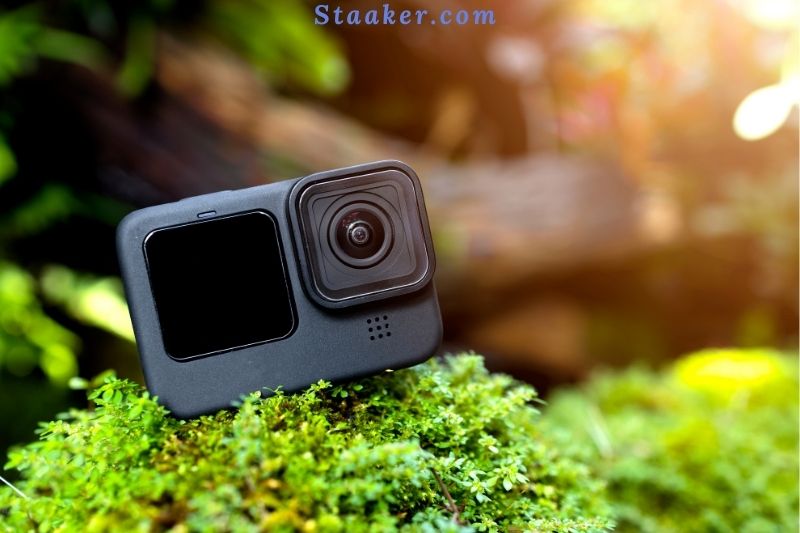 These figures represent the width vs. height ratio of your image.

Intuitively, you’d believe that 16:9 is the best option because our video will fit perfectly on our TV screen. In truth, though, the 4:3 file is the larger one. If you’re going to edit your video, 4:3 is the best ratio. Stick with the 16:9 aspect ratio if you plan to shoot and distribute.

Tip: The GoPro’s default wide field of view creates a fisheye effect. Change the camera’s field of vision settings to medium or narrow for a more natural look.

If you want to know the way to see GoPro films on Tv, don’t miss this article: How To Watch GoPro On the TV 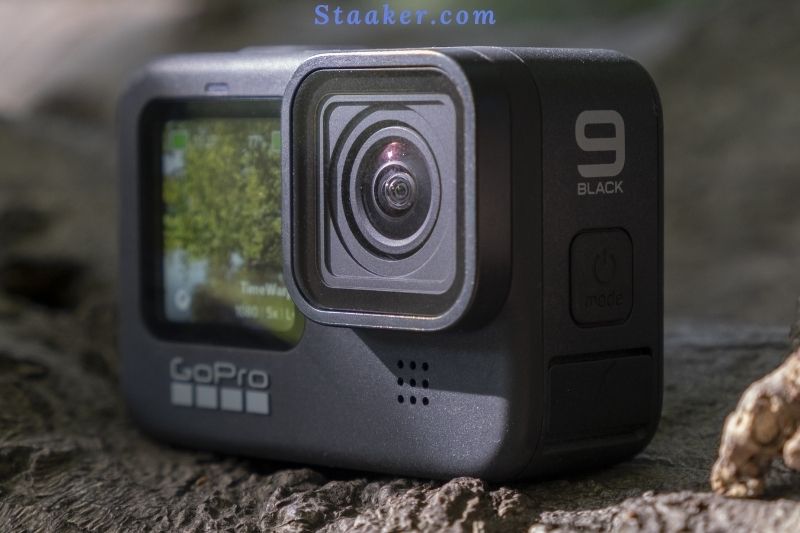 While your GoPro may record audio, it is not its strong suit. Shooting with the waterproof casing in place, for example, results in tinny audio at best.

Remove the camera from the case and use The Frame accessory to increase sound quality. This sacrifices some dust and moisture protection (don’t do this if it’s raining), but the sound quality is significantly improved. For better audio, several external microphones are also available.

Many people opt to remove the camera audio entirely and replace it with their music track.

How can I extend the battery life of my GoPro?

Turn off your Wi-Fi; it consumes a lot of battery power. Also, there’s a battery conditioning tip near the beginning of this article. Finally, GoPro 3+ devices have a 30% longer battery life than previous GoPro models.

What can I do if the space on my microSD card is running out?

Here are a few quick and easy ideas: 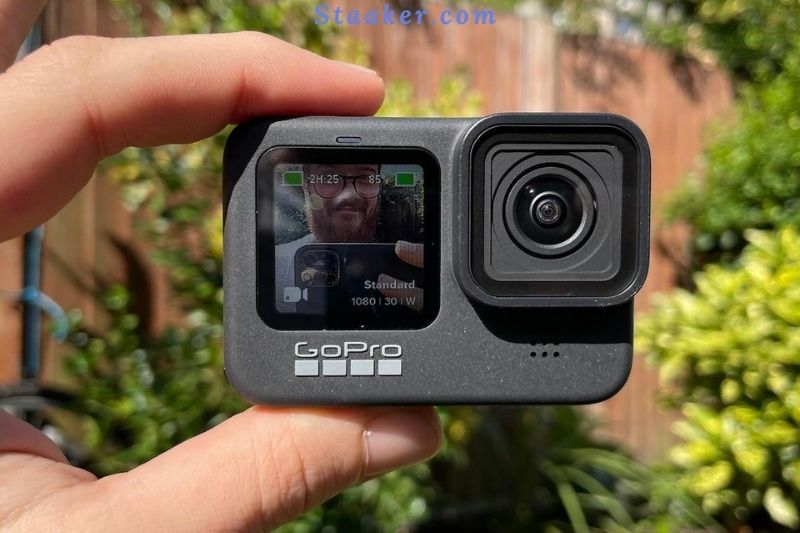 Is it possible to use my GoPro camera without a memory card?

There is no built-in memory in modern GoPro cameras. To capture photographs and videos, you’ll need to buy an SD card. The built-in memory of the HERO cameras in Standard Definition is 16 MB. This is enough for approximately 25 photographs or a little movie.

GoPro Cameras are a fun and versatile choice for filming videos and photos. Ultimately, whether you’re a beginner or an experienced GoPro user, these tips will help you get the most out of your camera. So why not give one a try?