To get great aerial stills and high-quality videos, your drone must have the ideal camera. 2 Axis Vs 3 Axis Gimbal usually comes with drones on the market today.

Can’t judge 3 Axis better than 2 Axis. It’s not the same category to compare because they are so different. That’s why in this article, Staaker lists the differences between these two devices and offers their advantages and disadvantages to help you choose the camera that most suits your purposes.

Two-axis gimbals can stabilize the drone’s movements. This means that it can move forward and backward and turn by tilting either of the propellers. 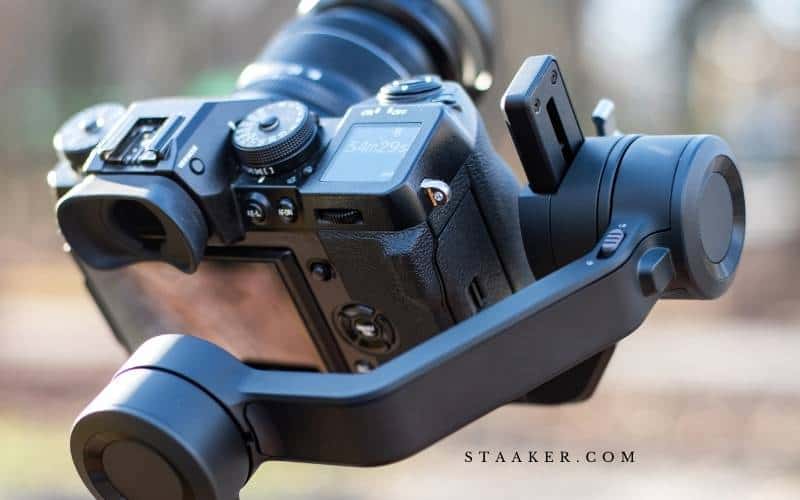 A two-axis gimbal cannot counteract the movement of the drone’s nose pivoting from left to right. This movement is similar to shaking your head. Or to use the boat analogy, changing the boat’s direction.

The three-axis gimbal can be found in almost every camera drone used for videography and photography by professionals and serious hobbyists. 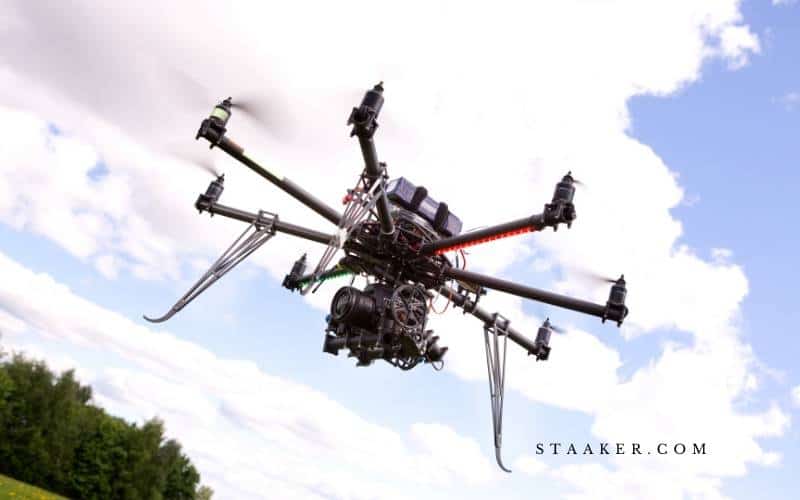 The camera is stabilized by a three-axis gimbal that prevents bumps and smooth movement on all three axes: roll, pitch, and yaw.

This is how a boat moves when it changes direction in the water. The waves can cause the boats to tip and roll, as well as to tip and fall. The drone uses its rudder to move in one direction, but it also performs extra movements that a three-axis gimbal could stabilize.

The best footage is provided by three-axis gimbals, which can be found in many drones.

What Is the Difference Between 2-axis and 3 Axis Gimbal?

The direction in which the camera can stabilize determines the difference between a two-axis and a three-axis gimbal.

A drone can pivot along all three axes as it flies in the air. It can also move its nose upwards and downwards to go backward or forwards. 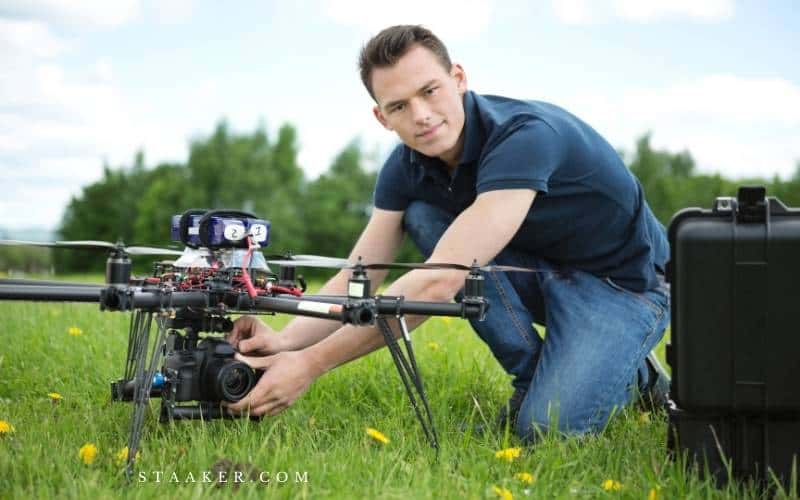 It took me a while to figure out what the propellers did when I first tried to understand how a drone moved in a 3D space. Below is a diagram of all drone movements.

The propellers that spin faster are highlighted with a plus sign. This will give you an idea of what happens when the drone moves in different directions.

You can read my article on how a drone changes its direction (solved) if you are interested in learning more.

Side-to-side movements cause bumps and issues stabilizing the drone. This is because a two-axis gimbal cannot stabilize movements similar to turning your head left.

The camera will experience significant shaking as if it’s shaking its head side-to-side.

This issue is not a problem for the three-axis gimbal because it can counteract side-to-side movements caused by “head shaking”, which could cause camera instability.

The video shows that the three-axis Gimbal produces a smoother recording than the two-axis. The three-axis gimbal is better for videographers and photographers who want smooth, judder-free cinematic footage.

For Filmmakers and Aerial Photographers

A 3-axis gimbal is the best choice if you are looking to do professional aerial photography. A 3-axis Gimbal is lighter and more cost-effective than a 2-axis.

A 3-axis gimbal provides better video stability and is ideal for those who have separate operators for their cameras. Two radio transmitters can be used when flying with two operators.

One is for controlling the drone, and the other for the pilot. The 3-axis gimbal allows the operator to move the drone without the need for the pilot freely. If a 2-axis Gimbal is used, the pilot must pan the drone to adjust the camera angle to the yaw direction.

When it comes to still image taking, 2-axis gimbals are just as capable as their 3-axis counterparts. Videos are what set these gimbals apart.

If you are a strict photographer and only take still images from the air, a 2-axis Gimbal is perfect for you, especially if you have a limited budget.

For the FPV Enthusiast

A 2-axis gimbal is best if you plan to fly your drone in first-person-view (FPV), which allows you to enjoy the joy of flying. It offers two benefits due to its lighter weight: longer flight times and more agility.

Every gram counts when you add weight to your drone. The drone will be less agile the heavier it is. A 2-axis gimbal is lighter than a 3-axis gimbal.

While 2-axis gimbals produce more horizontal shake in the video feed, this is not enough to impact your flying. FPV enthusiasts generally prefer to fly with no gimbal and mount the camera directly on the frame. This setup makes it easier to fly, but if you need a gimbal for FPV flying, you should consider a 2-axis gimbal.

The Yuneec Q500 Typhoon quadcopter kit has the most advanced 3-axis camera gimbal systems for less than $2,000 (photo by Yuneec).

You’ve just looked at the differences between 2 axis vs 3 axis, and we think you have determined which camera gimbal is right for you.

If you only use your drone for still aerial shots and simple video, then the 2 axis gimbal is ideal for you. The 3 axis gimbal is a must-have for those who want to take professional photos and videos but be prepared for its price.

We hope that our post can help you learn more about the difference between them and have a better decision. Don’t forget to see our new post 2-axis vs 3 axis phone gimbal to be coming soon.