A gimbal is a device that consists of two parts, a base and a mount, that allow for fluid movement in two axes. The base is attached to a support, such as a tripod, and the mount is attached to the camera. The gimbal allows the camera to rotate on its axis, stabilizing and preventing shaking.

In this article, Staaker.com will show you how does a gimbal work? Let’s take a look.

Where Can I Find Out More About Gimbal?

The term gimbal refers to a pivoted support that allows any object to rotate on a single axis. As a result, any object mounted on a three-axis gimbal is independent of the movement of the person holding the gimbal. The object’s movement is dictated by the gimbal, not the person carrying it.

It’s utilized to stabilize the camera with no vibration in the case of a GoPro gimbal or a DSLR gimbal. A three-axis gimbal keeps the camera steady even when the person holding it moves up and down, left and right, front and rear. Pan, tilt and roll stabilization are terms used to describe this process.

When Should A Gimbal Be Used?

Those that make snowboarding, skiing, basketball, and other sports videos. People enjoy filming their cats and following them about the house to catch bizarre and amusing occurrences. Selfie addicts, millennials, and professional videographers Anyone with a GoPro or DSLR camera wants to make amazing stabilized footage. 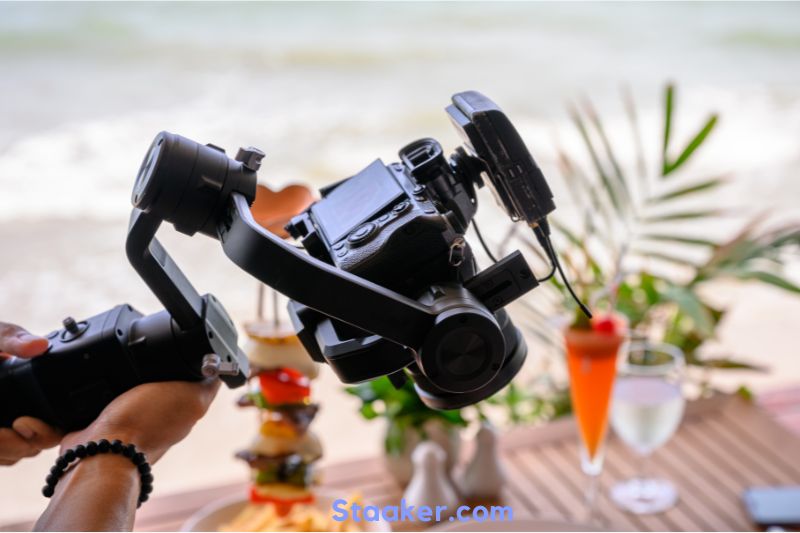 What Is The Purpose Of A Camera Gimbal?

Gimbals detect any undesired jolts or bumps in your footage using algorithms and gyroscopes and then use motors to stabilize those instances.

Inertial Measurement Units (IMUs) detect movement in 3-axis gimbals, then adjust the gimbal on each axis to balance the camera and keep it stationary as you travel across the scene. What’s the best part? The gimbal’s built-in microprocessor can tell which motions are deliberate (and which aren’t), ensuring that your panning sequences and sweeping views come out just how you imagined. 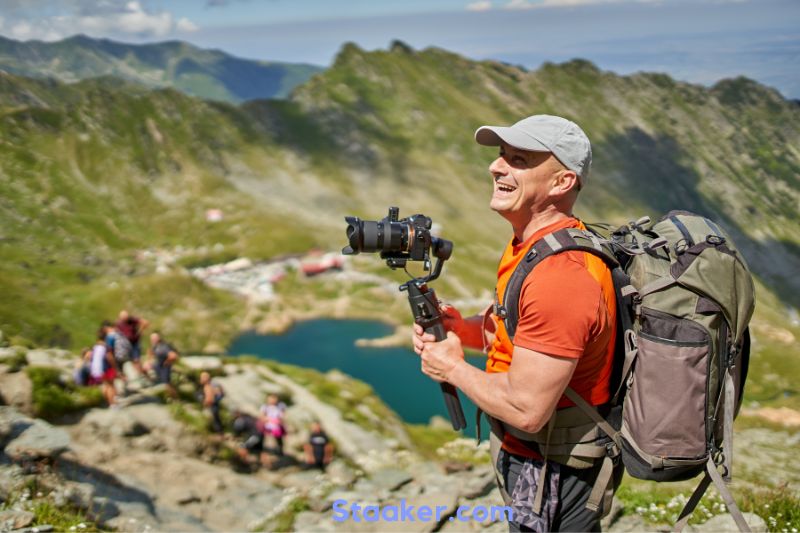 3-axis gimbals can use this technology to create a cinematic yet dreamlike look in which the camera appears to float in the air. (On that topic, gimbals are standard equipment on many of the newest video drones.)

Finally, brushless gimbal motors are standard. This means they’re completely silent, which is critical for the quality of your final product.

Are you on a tight budget? Though 3-axis gimbals provide the smoothest footage, they are costly. Choose a 1-axis or 2-axis gimbal if you’re seeking a less expensive option. They’re both excellent beginner gimbals because they have similar capabilities. 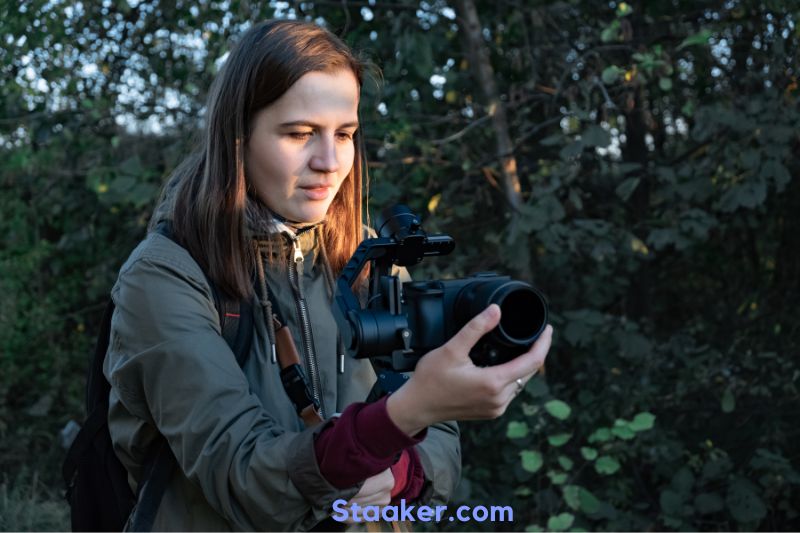 Do I Need A Gimbal?

There are more advantages of using gimbals besides filming steady footage: 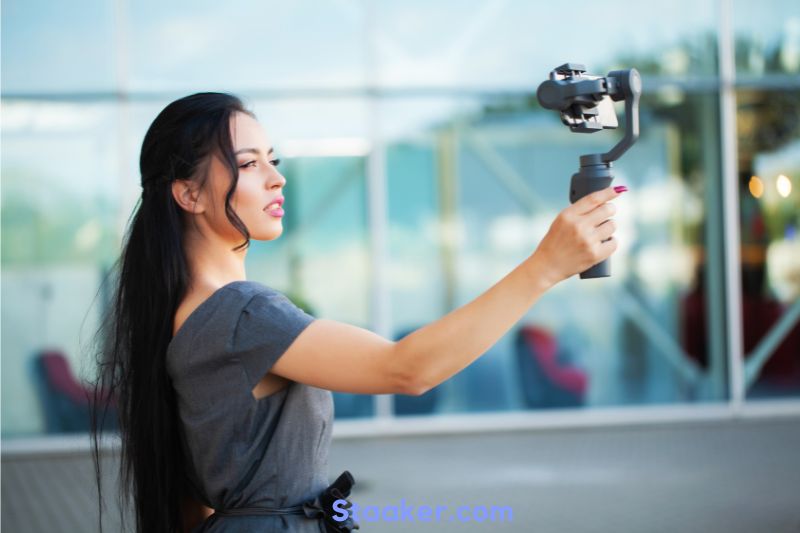 A servo motor or a brushless motor can be used in gimbals. Servo motors are less expensive and lighter, but their weight-load capacity is restricted. Brushless gimbals produce professional results and are capable of supporting bigger cameras. Power is required for gimbals to function.

If you still know the way to operate a gimbal, this guide is for you: How To Use the Gimbal

What’s the difference between a gimbal and a stabilizer?

Gimbal contains more moving parts and requires a battery, charger, and other components. Although the stabilizer is easier to implement, both must be ‘balanced.’

Gimbals are also helpful for capturing stills from unusual angles and are considered essential equipment for videographers. Gimbals can adjust automatically for any unexpected jolts or shocks while recording or taking images, thanks to algorithms, gyroscopes, and motors.

Besides using a gimbal, we provide some tips to upgrade the quality of the camera.

Gimbals are devices that allow an object to rotate freely on one or more axes while remaining perfectly level. They are commonly used in cameras and other imaging devices to keep the image steady, regardless of how the camera moves.

So, hope you found this article on gimbals helpful!