GoPro and Insta360 are two of the most popular action cameras. Both cameras offer excellent video quality and a variety of features, but which one is the better buy?

In this GoPro Hero 10 vs Insta 360 One X2 comparison, we’ll pit these two action cameras against each other to see which one comes out on top.

The GoPro 10 is a classic action camera that records normal films in up to 5.3K resolution. There are various recording formats to choose from, which you may learn more about on the GoPro website. The GoPro Hero 10 will undoubtedly satisfy all those looking for a traditional action camera.

The Insta360 ONE X2, on the other hand, is a 360-camera that can record up to 5.7K 360° video. Different 360-video recording formats are also available, which you may learn about on the Insta360 homepage.

Because it is a 360-degree camera, it offers many benefits, but it also requires some compromises. That will be covered later.

Let’s start with the most basic comparison: video quality. A test shot was taken on a tripod with both cameras set to the highest resolution.

Because we’re talking about two different sorts of cameras, you might be wondering how a comparison can be established. One is a regular action cam, and the other is a 360-degree camera. The Insta360 ONE X2 records the entire surroundings, but only a limited area is used for this comparison. In terms of image quality, the GoPro 10 has a significant advantage.

The resolution is lowered since the Insta360 ONE X2 films the complete 360° area at 5.7K, and a small section is used. This is referred to as reframing. If only a third of the image is displayed, the 5.7K resolution is reduced to 2K, equivalent to a FULL HD picture.

For the displayed area, the GoPro Hero 10 employs the full resolution. It takes the prize, but the Insta360 ONE X2 is a close second.

The wide preset provides the broadest field of vision on the GoPro. With the Insta360 ONE X2, the possibilities are endless. This versatility allows you a lot of creative freedom, something the GoPro 10 lacks. 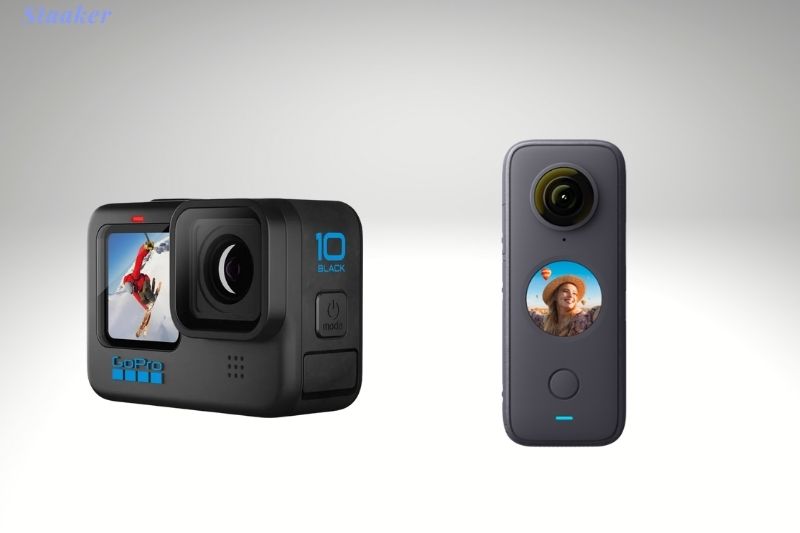 The video stabilization is the subject of the next comparison. In Generation 4, the GoPro Hero 10 employs Hypersmooth. The stability results are excellent, making a gimbal nearly unnecessary.

The Insta360 ONE X2, however, outperforms this and produces even smoother recordings. This is due to the 360-degree video technology. Cropping is not required because the complete 360 environments are shot.

As a result, you get super-smooth videos like those produced by a camera slider. The Insta360 ONE X2 outperforms the GoPro 10.

Here, the Insta360 ONE X2 offers a distinct advantage. The invisible selfie stick mode eliminates the selfie stick from the image. The result is a clean movie, free of the distracting telescopic stick. The camera appears to be hovering in front of you like a drone. Your viewers will be blown away by how well this works.

You may create a motion timelapse by reframing the video and adding a movement to the Insta360 ONE X2. You may make your time lapses more dynamic this way. On the other hand, the GoPro 10 only allows for a static timelapse. 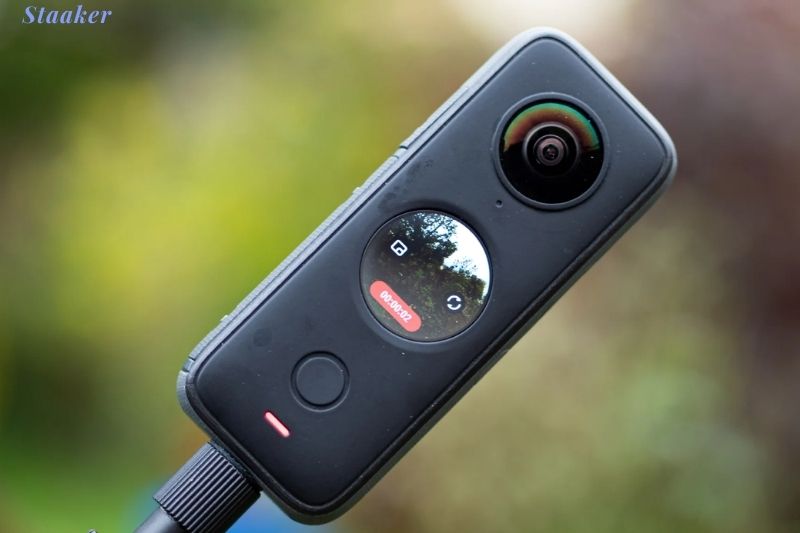 Both cameras offer a slew of extra features that I won’t go through right now. Both cameras are capable of performing a wide range of tasks. You can make hyperlapses, slow-motion videos, and much more with both cameras.

Details are available on manufacturer websites or in other YouTube videos.

Finally, I’d want to bring up the two aspects of creative scope and post-processing.

Because both cameras are small and can be put or mounted almost anywhere, their creative potential is enormous. The Insta360 ONE X2, on the other hand, stands apart from the GoPro 10. This is due to the 360-degree video technology. A 360 camera opens up a whole new universe of possibilities.

The Insta360 ONE X2 is a beast thanks to its flow state stabilization, invisible selfie stick, and reframing capabilities. The possibilities are nearly limitless!

The ONE X2’s most vital advantage is also its worst downside. 360-degree videos must be reframed to reach their full potential. This means you’ll have to devote time to post-production.

You’re mistaken if you assume you’ll get a video straight from the camera. Although the Insta306 App contains several capabilities, such as AI features, you must still deal with it and devote time.

Is the Insta360 One X2 capable of taking photos?

Photo and video quality on the Insta360 One X2

I was delighted with the results of the few photos and videos I took with the One X2. 360 images at a resolution of 6080×3040 and 360 films with a resolution of 5.7k/30 frames per second are possible with the camera. 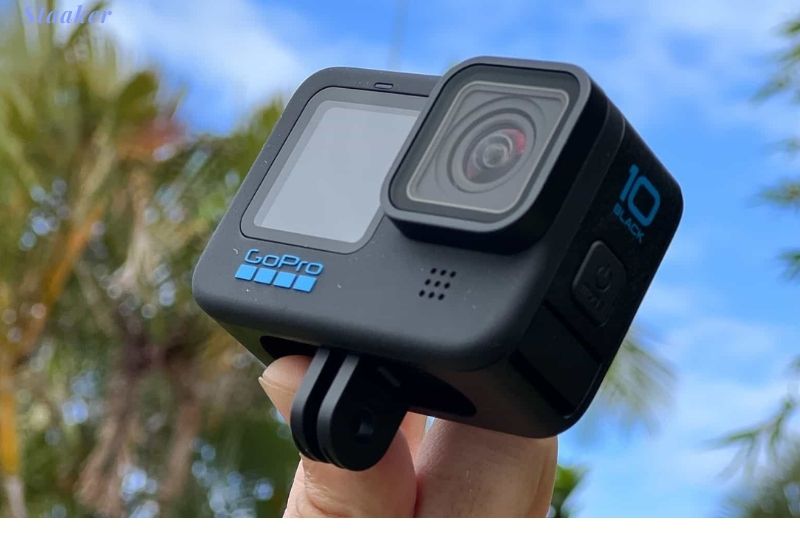 What is the battery life of the GoPro 10?

The independent attachment has a 4900 mAh battery that works with the camera’s 1720 mAh battery to treble the camera’s battery life. With the grip attached, you can shoot more than four hours of 5.3K film at 30 frames per second — or even longer at lower resolutions.

Is an SD card required for the GoPro 10?

Yes, 512GB and 1TB microSD cards can be used in the GoPro HERO10 Black as long as they are fast enough to support the HERO10’s functionality (particularly high-bitrate video recording).

Based on our comparison, the GoPro Hero 10 is the clear winner. It offers better video quality, a more comprehensive range of features, and longer battery life than the Insta 360 One X2.

If you’re looking for an excellent action camera that’ll give you excellent video quality and plenty of features, then the GoPro Hero 10 is perfect. If you are looking for a budget-friendly option, the Insta 360 One X2 is worth considering. Staaker.com hopes you found this comparison helpful!