Many people are still confused about the difference between Hyperlapse Vs Timelapse. The timelapse combines a series of still images into one video while hyperlapse speeds up the video at normal speed. But actually, they are one; you will still see on your phone timelapse and hyper-lapse modes. So why are they still interchangeable but still different? Keep reading Staaker’s article to see more information about them.

You can shoot timelapse videos by placing your phone or camera in a stable place, ideally on a tripod. Then, either manually takes images every few seconds or minutes or uses the timelapse mode to let the camera rest.

Timelapse videos can be a great way of showing the passing of time. You can create a 60-second video by taking a photo every hour for one hour. This is great for sunsets, sunrises, and people at rush hour. 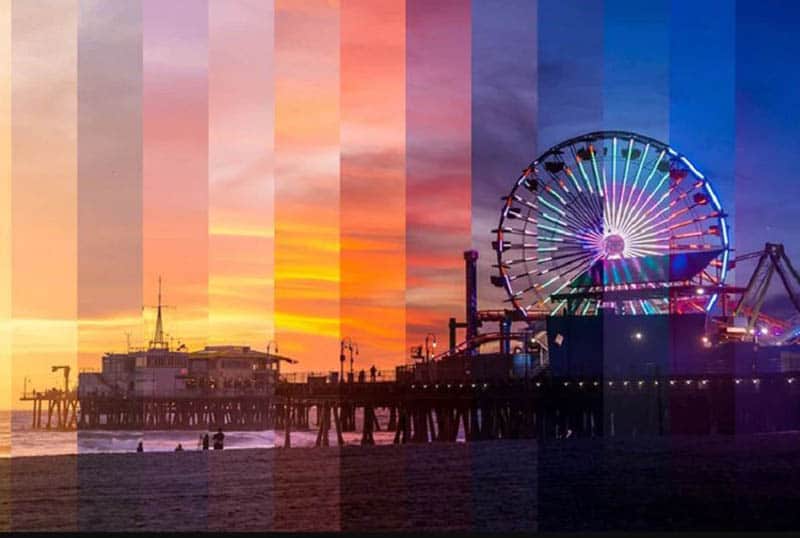 Depending on the equipment you have, you can take photos every hour, day, or week. Hyperlapse and timelapse are distinct because the camera doesn’t usually move during a timelapse.

However, this distinction can blur depending on the gear you have. It is possible to turn on timelapse mode, then move the camera.

Now that we understand how static time-lapses work, we can add movement to static photos. It’s not as simple as moving the camera in a timelapse video.

Slow-motion slows down every camera movement. You can even make a handheld video that isn’t very sharp look better if you slow down. It’s the exact opposite in timelapse.

Camera movements are accelerated, making it almost impossible to shoot handheld. You need to shoot very slowly if you want your camera’s final timelapse to be slow.

The motors are programmed electronically to move the camera slowly and precisely in one or two axes. Most popular are the three-axis systems, which include a slider and a pan-tilt head. 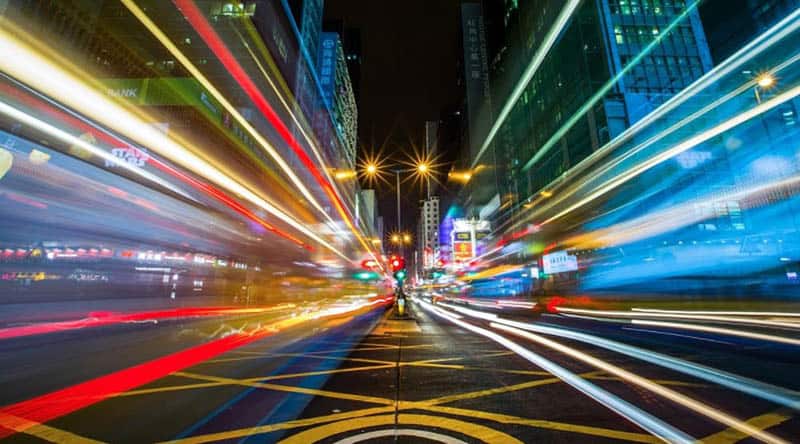 Hyper lapses are different because the camera is moving. It can also mean that the camera is recording video and not still images.

You don’t have to worry about anyone looking at your shoulders, so you can take a hyper-lapse using the camera on a tripod if you wish, but it probably doesn’t make sense.

There is an additional benefit for phones/cameras that record video in hyper-lapse mode: image stabilization. A camera can process 30 frames per second to create smooth-looking videos.

Some cameras don’t use the term “hyperlapse”. GoPro, for example, uses their TimeWarp version.

The video was made as a video, and the speed was increased with the camera’s application to make it a hyperlapse. However, in theory, it could have been shot as timelapse with perhaps less smooth motion.

Hyper lapses allow us to create extraordinary movements that are impossible to capture in any other way or require expensive equipment and a large crew. Rob Whitworth introduced flow motion in 2014, taking it one step further.

This is a technique that uses hyperlapse and post-production transitions to create the illusion of a master shot. It allows you to pretend your video was shot in one take.

It’s either hiding the fact that we are moving to another location or making it clear that we are watching a post-production transition but making it look exceptional.

This is a great way to show a variety of locations that are connected thematically in the video. You could make a film about a specific region, country, or building. It might also show different parks. This video can be a huge success and will go viral on the internet.

We believe that it will bring better quality products if you know how to use and combine different filming techniques. So don’t be afraid to experience great features with your next videos. We hope that our Time-lapse Vs. Hyperlapse articles can help you learn more about them.