Over the years a lot of practical applications for drone technology have emerged. Drones are used in photography and videography, in real estate staging, in farming, in construction, in environmental surveys, and much more. But one of the main reasons to get a drone remains the pure fun of it all.

Owning and operating a drone is fun, provided you’re doing it in a safe way and where there aren’t legal restrictions. You can race against friends, capture cool aerial photos, or just have a good time piloting the thing. Drone flight is an activity for many if not most owners, and it’s for this simple reason that we’re somewhat baffled by the lack of video games that revolve around drones. Think of anything similar — racing vehicles, backyard activities, competitive games, etc. — and there are usually bunches of video games relating to it.

And yet, when we survey some of the most popular corners of the gaming world, we come up just about empty on drone-related titles. 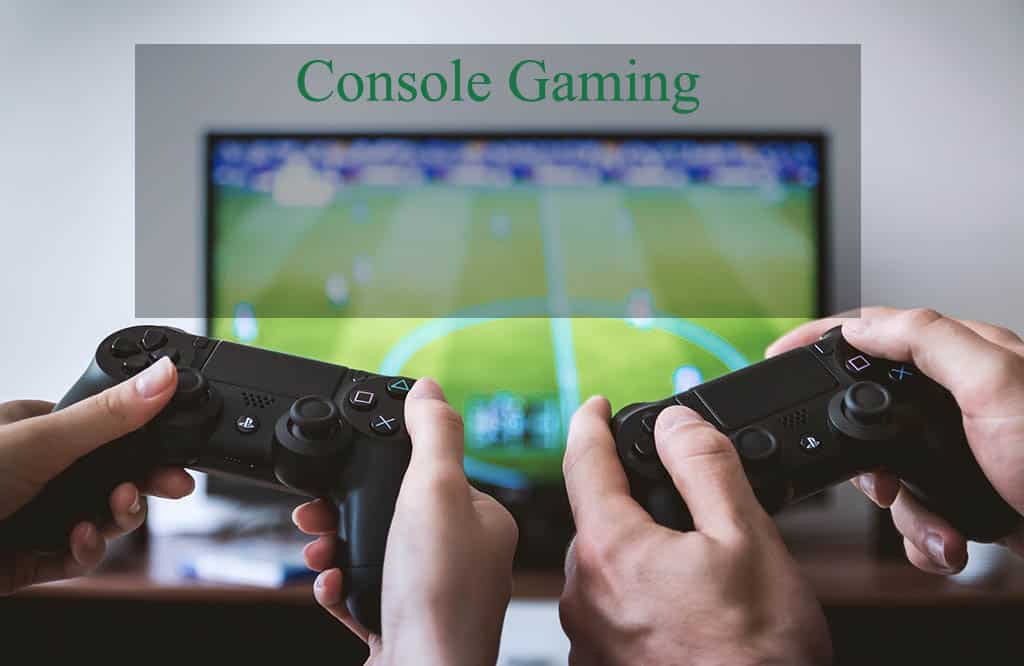 The console gaming category may come closest to satisfying our desire to see a drone video game, in that there are a number of console and PC simulators for drone flight. These aren’t always games in the strictest sense, so much as virtual imitations of straightforward flight concepts — almost training tools for those considering purchasing real drones.

The Drone Racing League Simulator is perhaps the most game-like of the bunch. It’s more or less exactly what it sounds like: a console and PC simulator of DRL racing action that fans can play at their leisure. This game at least approximates the kind of experience one can enjoy through video games relating to so many other kinds of racing. Even so though, it leaves us wanting more. One can play this simulator for 15 or 20 minutes and easily envision a more inventive game in which players could race drones competitively at courses around the world with league formats, competitive online multiplayer, and so on. 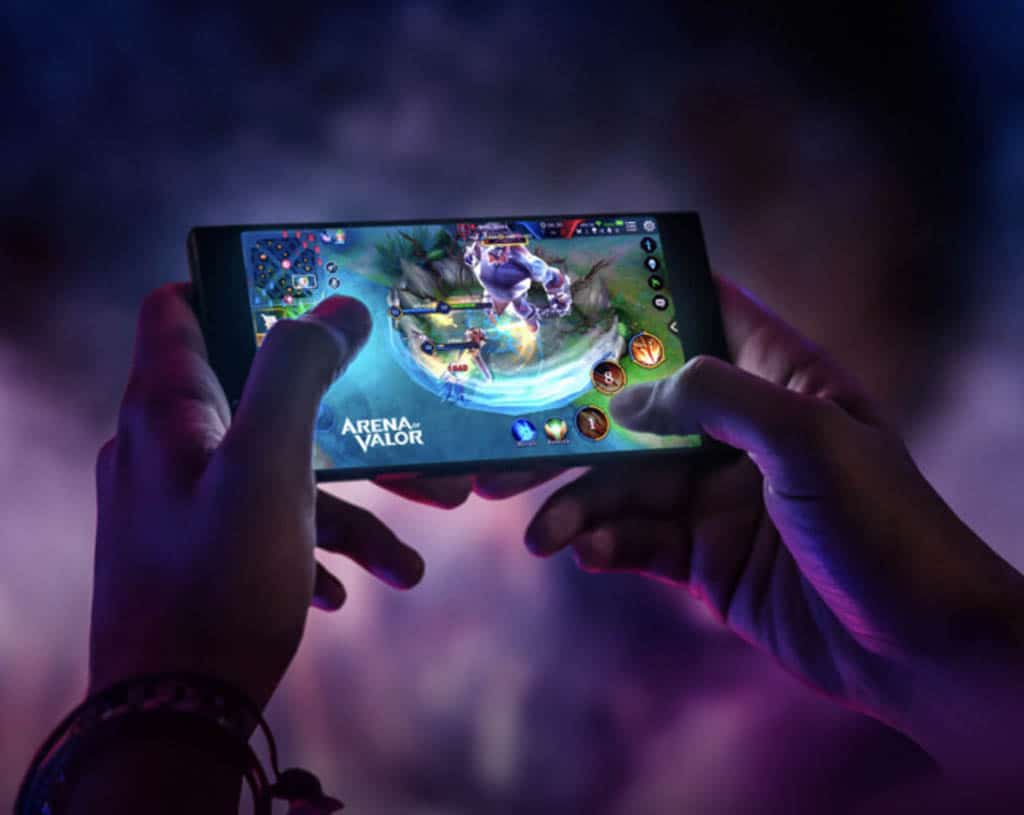 Mobile gaming is maybe the most diverse category today. There are innumerable games in this space, covering every conceivable genre — usually ten times over. Yet here too the drone space is mysteriously unexplored, even within a racing category that is both broad and varied. The Guardian did a nice job of showcasing the variety of mobile racing games even in just covering some of the highlights — showing desert racers, motorcycle and 4×4 activity, glider and hovercraft games, and good old-fashioned car racing apps.

And yet drones are largely left out. The app Future Drone Simulator 2022 is playable, but it is by no means up to the quality of the more high-end racing games available to mobile users.

The online casino space may not seem like one in which you’d find a drone-related game even if such things were more popular. But in recent years this category has actually been acting more like that of mobile games, with developers frequently rolling out new themes and genres of gameplay. At his point, there are online casino games based on everything from reality TV shows, to world sport, to historic legends.

Furthermore, there are also plenty of games that deal with vehicle and racing themes. Submarines, street racing cars, motorcycles and UFOs have all served in various capacities as backdrops to original slot machine arcades. And for that matter there are several slots based on other video games involving racing and vehicle competition as well. Foxy Games listed a few such titles in a rundown of video game-based slots, with Neon Rush: Splitz (futuristic cars), Gangsta City (cars and helicopters), and Star Raiders (spaceships) all included.

Given so many examples, one has to imagine a few drone- and drone racing-themed games would fit right into online casinos. Currently — so far as we can tell — there are none to be found. 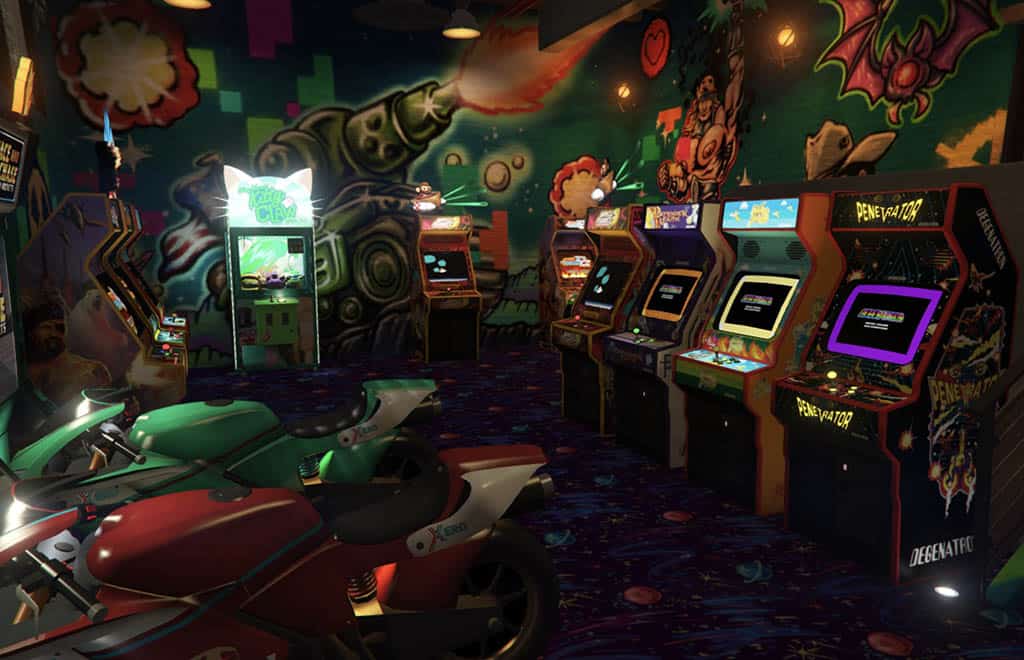 The realm of browser-based arcades can be viewed as something of a precursor to the mobile gaming ecosystem. It’s where gamers went for casual, limitless variety and free games, before mobile gaming became what it is today. Here though there is even less substance relating to drones than in the mobile arena. Save for the odd combat game here or there that might involve the dangerous kind of drone, there really isn’t an example to speak of. This is a shame, because it’s actually easy to imagine an arcade game or isolated platform where a sort of video game drone racing league could take place.

Now, does the modern drone phenomenon need video games to survive? Not really, no. But given the just-for-fun approach so many take to drones, it’s surprising we haven’t seen more activity in video games. Additionally, video games can help to boost an activity’s popularity. Plenty of young people around the world will tell you that they became bigger fans of this or that sport — or even started playing a given sport — after playing a corresponding video game.

Given that, here’s hoping we do start to see more drone-related video games in some of the categories discussed above!