Drones are revolutionizing flight and have allowed people to take to the skies in new, profound ways. Drones are capable of amazing feats, including flight. These incredible devices allow for augmented reality gameplay and allow us to capture stunning images from the air.

Drones can reach places inaccessible to humans, making it possible to do more than was previously imagined.

Let’s start with the history of drones; then, we will look at the future of drones. 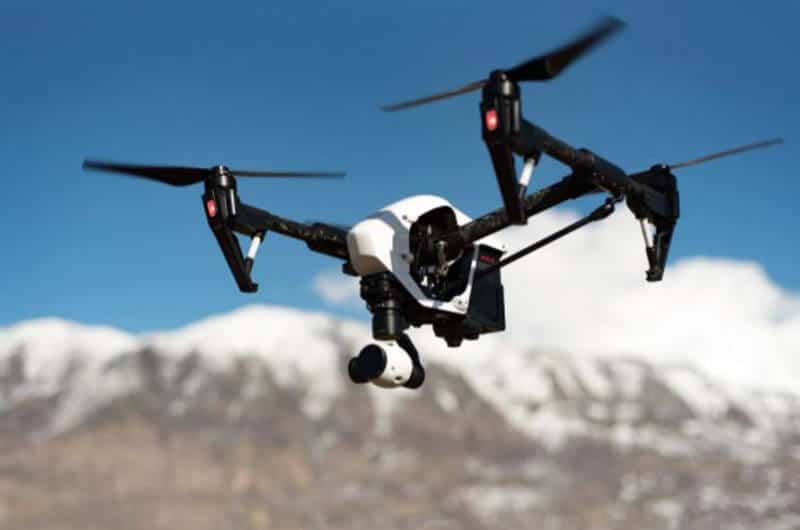 UAVs (Unmanned Aerial Vehicles) are the class of aerial vehicles that include drones. These drones can fly without the assistance of human pilots. Drones can fly thanks to this feature autonomously. Drones can fly both quadcopters and planes thanks to software-controlled flight plans that are integrated into their systems. These systems use GPS to track and guide their movements.

The quadcopter, a modern Unmanned Aerial Vehicle, is one of the most recent. Quadcopters, as their name suggests, rely on four fast-turning propellers to give them thrust. Two rotors rotate counterclockwise, while two spins clockwise.

In 1839, Austrian soldiers attacked Venice with unmanned balloons laden with explosives. This was the first unmanned aerial vehicle ever seen.

Although some of these Austrian Balloons were successful in their mission, others blew back and attacked the Austrians’ lines. The practice was not widely accepted.

The invention of the winged aircraft revolutionized everything for both manned and unmanned vehicles.

The Modern History Of Military Drones

UAV technology advanced throughout World War II, which saw many technological advances, as we all know, and into the Cold War.

They were seen as expensive and unreliable novelty items and not as reliable as newer innovations in manned aviation like the Flying Fortress or the SR-71 Blackbird.

Although it is well-known that the US and USSR used unmanned drones in some way to spy on each other during the Cold War, the details are still classified, and leaked reports often contradict each other.

We know that drone warfare was first developed in 1982 when Israel used manned and battlefield UAVs to eliminate the Syrian fleet. The Israeli Air Force used military drones in reconnoitering the enemy’s location, jamming communications, and acting as decoys to prevent pilot deaths.

Although the technology was not new, the IAF developed a method to make drone operations more efficient and sparked many international interests in drone hardware. In 1984, the US spent tens to millions of dollars on new drone contracts.

Two main purposes are common for modern military drones. Combat surveillance is where a human pilot uses radio controls to fly a drone around different points to scan and mark hostile positions.

The second type is tactical reconnaissance. In this case, a small drone (not much bigger than commercial drones) takes pictures of pre-designated targets before returning to its home base.

The MQ-1 Predator, the drone strikes that we have heard so much about, and the MQ-1 Predator is just a few examples. While drones can be used in offensive operations, their use and the technology that allows them to destroy targets are kept secret. The Predator was retired in 2019. 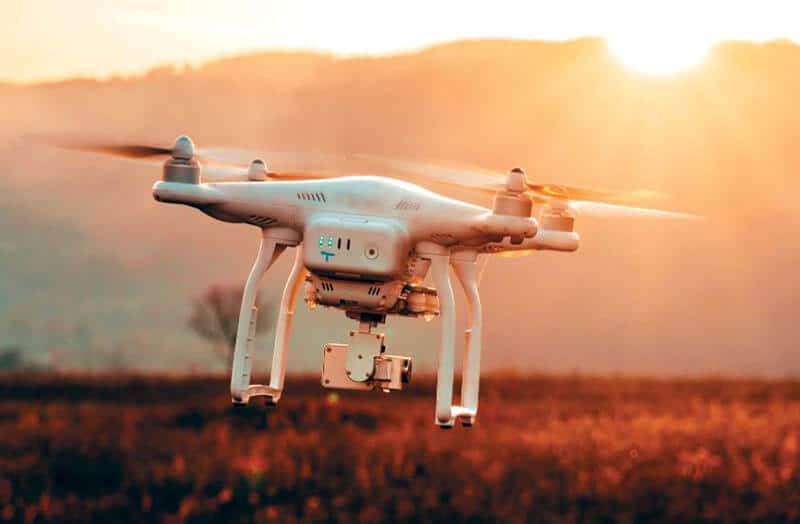 A Wall Street Journal report states that drone use by non-military personnel began in 2006 when the first drones were introduced. While government agencies are responsible for disaster relief, border surveillance, wildfire fighting, and border monitoring, corporations started using drones to inspect pipelines, spray pesticides on farms, and corporate drones for inspection.

The technology of unmanned aerial vehicles has improved in the military sector. These same technological advances could be applied in the private sector.

You might be surprised to learn that recreational drone use has only recently taken off (pun intended) and has grown rapidly. The Federal Aviation Administration needed to be convinced that commercial drones are safe enough to allow them to determine the appropriate regulatory measures.

2006 was the first year the FAA issued a commercial drone license. For the next eight years, they issued two per year on average – this was all required.

In 2013, Amazon CEO Jeff Bezos declared that drones were being considered for delivery. This sparked interest in drone history and sparked public curiosity. The FAA issued 1000 drone permits in 2015, which nearly tripled to 3100 in 2016. This number has continued to rise over the years.

Read also: Are There Any Commercial Drones Made In The US? Tip New 2022

What’s the future for drones?

Drones are a promising future. Gartner predicts that drone sales will continue to grow in the coming years.

Drones for military purposes will be smaller and lighter, with longer flight times and battery life. Further improvements will be made to drone optics and other capabilities. The civilian market has seen improvements in flight times that allow them to be used as delivery platforms and data collection in areas too dangerous for humans, like power plants or fires.

In some countries, drones are also used for crowd control and home security. This is a worrying development. However, authorities in certain areas will likely continue to use drones for this type of surveillance.

It is possible that micro-drones could soon be common in commercial and military applications. Similar to the U.S. Army’s recent commissioning of pocket-sized drones.

Perhaps microscopic drones are not too far away; who knows?

Further development in flight control algorithms, machine visual, and onboard processing will allow drones to make their own decisions rather than relying upon human input. This will improve the drones’ response time and speed.

Drones can be used as weapons, but some groups are also questioning the ethics of using remote weaponry. Incorrect data could lead to civilian deaths.

Some UAVs pose a danger to safety and privacy, while others see the benefits. No matter what your opinion, drones will continue to grow in number and capability as they become more intelligent and capable. They will also find new uses in many industries and more roles in the future.

Here it is – the history and evolution of drones. We would love to hear from you if you have any more drone history facts. This guide can be shared to help others if you find it useful. We appreciate you choosing Staaker.com to be your source of information. We are grateful for your support.