We’ll be looking at their features, specs, and price to see which one is the better option for you.

So, one of the most significant characteristics of any drone is its camera, and most people will compare these two drones based on this feature.

The Autel Nano Plus (and the Nano) have a better camera and are the better drones for photography.

If you’re a photographer, the Nano Plus camera might be the deciding factor between this drone and the Mini 2.

According to Digital Photography School, a giant image sensor is vital in photography because it improves overall image quality.

The Nano Plus has a 1/1.35 CMOS sensor, a 23mm lens, an f/1.9 fixed aperture, and an 85° field of view. Its bigger sensor, wider aperture, and high ISO range let it shoot higher-quality photographs in low-light situations.

The RYYB filter, rather than the Bayer filter found on most sensors, is one of Autel’s primary selling points for this camera.

RYYB filters are meant to collect more light, resulting in better photographs with more color details, especially in low-light situations. However, this claim has yet to be independently tested, according to gsmaera.

On the other hand, the Nano Plus can undoubtedly shoot higher-resolution photographs because of its 50MP sensor.

The camera records photographs in JPEG and DNG RAW formats and supports HDR.

There is no internal storage, but a memory card slot with a maximum of 256GB is available.

Although the Mini 2’s camera specs aren’t as impressive, it’s still an excellent camera for the money.

The camera can take 12MP photos and offers a variety of photographic settings, including AEB, which allows you to take HDR photos.

Burst, interval, and panorama are among the photography modes available.

The drone’s inbuilt storage capacity is 8GB, but it can be increased to 256GB using the memory card port.

Due to their foldable shape, both drones are well-engineered, lightweight, and tiny.

Both drones are a fantastic choice for a drone to move about with because their size and weight do not take up too much room or cut into your weight allowance.

The Nano Plus is slightly heavier because it has a larger battery, additional sensors, and a small fan on the bottom.

Unlike previous Autel drones, the Nano is available in four colors, including Autel’s signature bright orange.

Both drones feature level 5 wind resistance, which means they can fly in modest breezes without issue (around 19 mph).

The controllers are radically different, with the Mini 2 having a considerably larger and boxier controller and the Nano Plus having one that looks like a video game controller.

They both have long-range transmission technology, allowing users to operate the drone from a distance of roughly 10 kilometers in excellent weather and with no obstacle.

The range may not matter as much because most countries require you to maintain the drone in your visual line of sight.

Positional, sports, and tripod flight modes are available on the Nano Plus and Mini 2. (the Nano drone has different names).

The positional mode (or standard mode on the Nano) is the default mode; all capabilities, including intelligent flying modes, are accessible in this mode. The tripod mode is identical to the positional mode, except that the Mini 2’s and Nano Plus’s speeds are limited to roughly 13 mph and 11 mph, respectively. 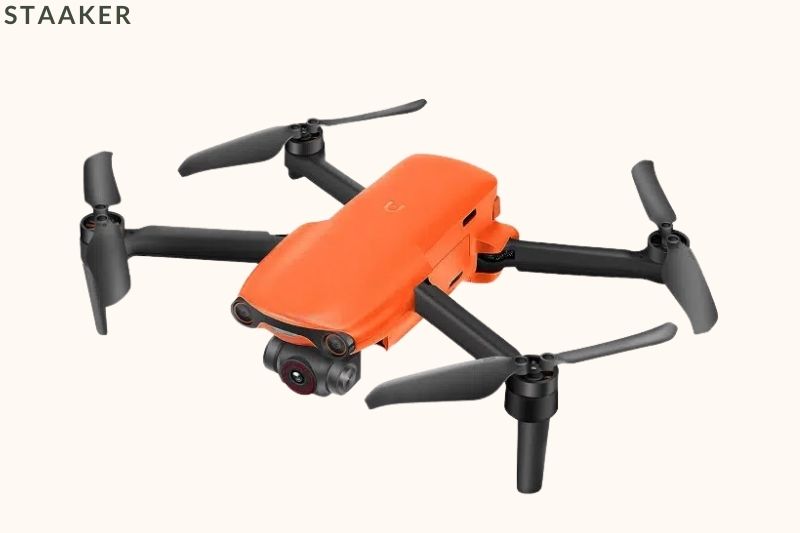 If there is no GPS connection, the drones go into altitude mode, and the visual systems are disabled. This is perhaps the most challenging mode to work in, and beginners should avoid it.

An automated return to home feature is enabled when the drone is out of range, or the battery is low on charge. This feature can also be activated manually using the controller or app.

Active track, orbit mode, and an obstacle avoidance system are among the clever features of the Autel Nano.

The obstacle avoidance system is a fantastic improvement. Still, it has one flaw: it only stops a few meters before any obstacle and cannot yet maneuver around impediments. While the obstacle avoidance technology on the Hubsan Zino Mini is a useful feature, most people would want to combine it with something like an active track. The drone automatically follows you or something else while avoiding obstacles.

The Mini 2 has a minor advantage in flight time, with an official flying length of 31 minutes versus 28 minutes for the Nano. Both drones will provide less than the claimed flying duration because they were accomplished under ideal conditions.

Which Drone Is Right For You? 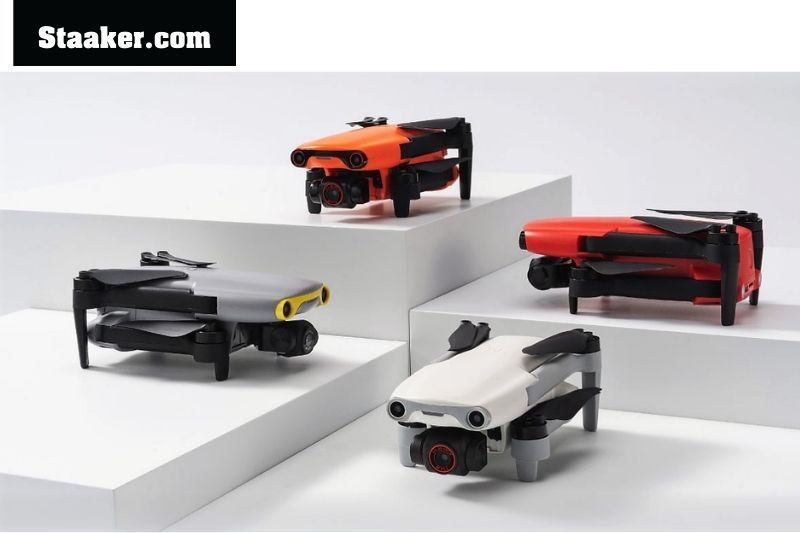 If you’re a photographer, you’ll almost certainly want to go with the Nano Plus, but given it’s just under $1000, there are a few other options. Both the Mavic Air 2 and Air 2S are around $1000 and have similar, if not better, image sensors, longer flight times, and a better obstacle avoidance system.

The Mini 2 is the obvious pick if you want an excellent drone to fly and aren’t concerned about the camera quality. While the camera isn’t as good as the Nano drone’s, it can still create high-quality photographs and movies and is the more mature product.

Is crash detection available on the DJI Mini 2?

Obstacle Avoidance sensors are standard on most DJI drones but not on the DJI Mini 2. The DJI Mini 2 was created to be a small and light drone that fits within the 250-gram registration limit.

Is it possible to fly the DJI Mini 2 in the rain?

Is it possible to fly the Mavic Mini 2 in the rain or through the severe fog? Because the DJI Mini 2 is not waterproof, you cannot fly it in the rain. Rainwater can sneak inside the drone through a few open ports and vents and shortcircuit its electronics. 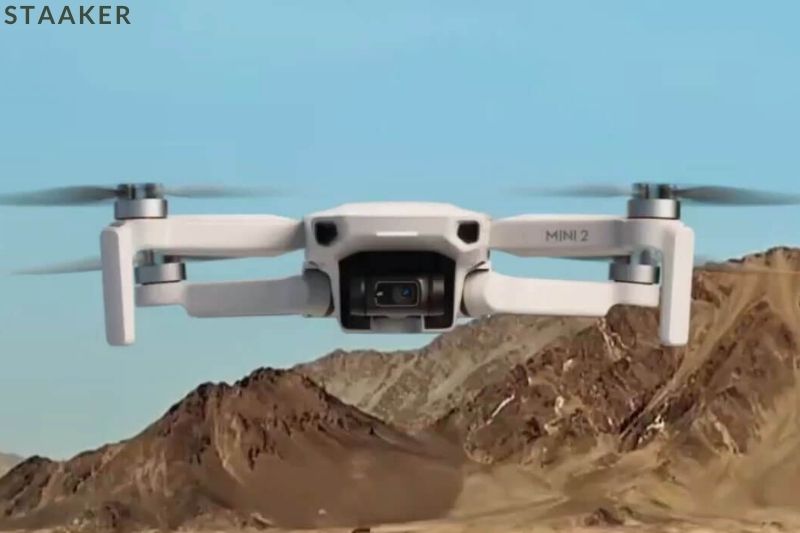 Is DJI superior to Autel?

The DJI Air 2S and the Autel Evo 2 Pro are fantastic drones. These are, in fact, the two best consumer drones on the market. They both take amazing photos and films. Both have excellent flight modes and specifications.

In case, you want to refer other types of drone:

Based on our comparison, the Dji Mini 2 is the better option for most people. It has more features, is easier to use, and is cheaper. If you are looking for a high-quality drone that is easy to use, the DJI Mini 2 is the perfect option.

On the other hand, The Autel Nano+ is a good option for people who want a more advanced drone. It has more features and is more expensive, but it’s also more customizable. Staaker.com hopes this comparison helps you decide which drone is suitable for you!