When it comes to choosing a drone, there are many factors to consider; however, one of the most critical choices is between the Dji Mavic 3 vs Mavic 2 Pro.

Both drones have their unique features and benefits, so it is essential to compare them to make the best decision. 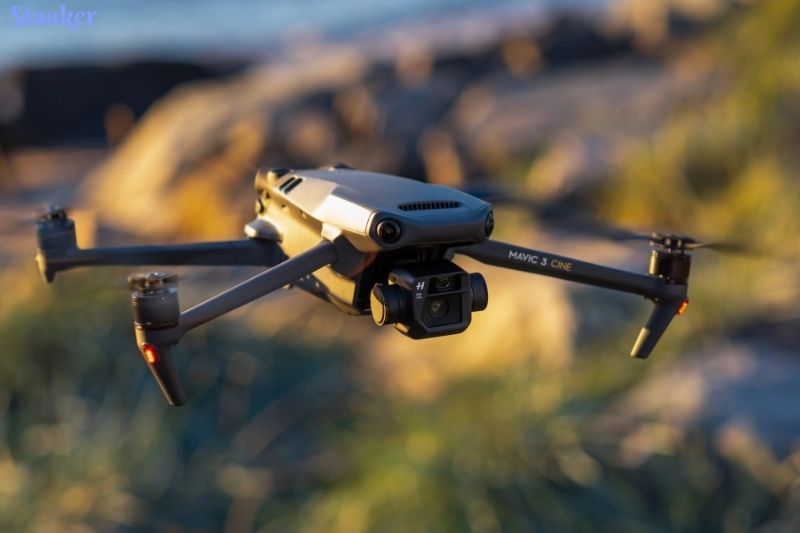 The DJI Mavic 3 comes in three different models. The standard version comes with the parts you’ll need to start flying. A single battery, a charger, the drone, and propellers cost about $2,000.

DJI’s Fly More combo would be a better bet at this point. It comes with three batteries rather than one, a charging hub, a carrying case, spare propellers, and four neutral density filters. It costs about $3,000.

The Cine Premium Mavic 3 is the choice of professionals. It comes with a 1TB SSD and supports Apple ProRes 422 HQ. All of the goodies from the Fly More bundle are included, including a 10Gbps data cable and DJI’s new RC Pro controller with a bright 1000-nit display.

That was, however, before the pandemic and global chip scarcity began. The Mavic 3 also boasts a lot more technology than the Mavic 2 – it’s not just a drone that keeps up with three years of technological breakthroughs. 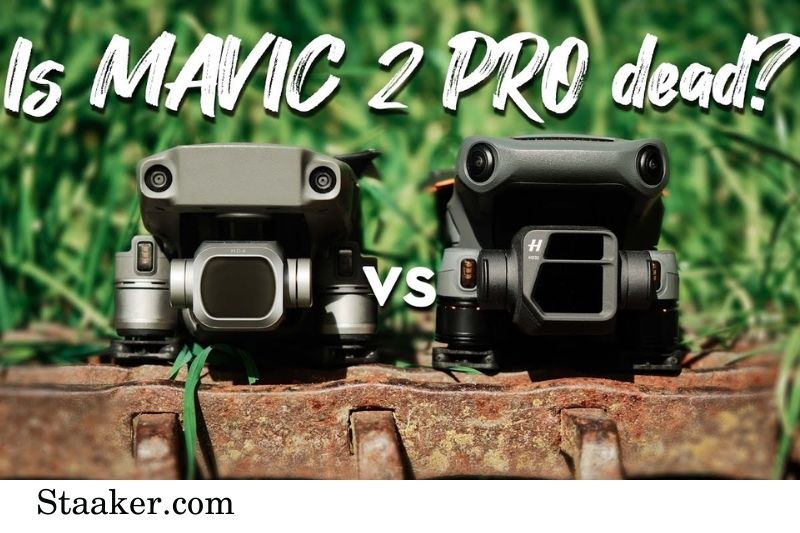 DJI has improved the Mavic series. The Mavic 3 is marginally smaller than the Mavic Pro, but it is substantially larger with and without propellers when unfolded.

Despite this, the new drone weighs 895g, which is less than its predecessor. It weighs 12 grams less than the Mavic 2 Pro, 907 grams.

These weight and portability gains aren’t significant in and of themselves. However, DJI claims that the new design reduces drag by 35 percent, allowing faster speeds and more economical battery usage. 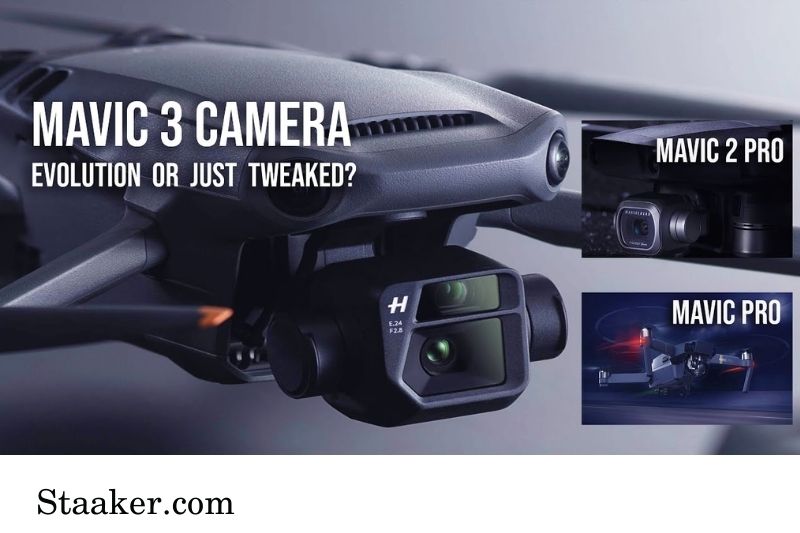 This is the biggie. In the Mavic 3, DJI makes significant upgrades to the camera hardware.

The Mavic 2 Pro features a 20MP 1-inch sensor, which we praised in 2018. It is still in excellent condition now. The Mavic 3’s sensor was upgraded to Four Thirds, one of the most popular sensor formats for standalone mirrorless cameras, before becoming fascinated with full-frame models.

This improvement improves low-light performance and increases dynamic range — DJI claims the sensor has a native dynamic range of 12.8 stops. There were no comparable figures for the previous model, but this sensor is a significant upgrade.

The perspective has shifted as well. This time, the field of view is 84 degrees instead of 77. Switching from a 28mm to a 24mm lens has the same effect.

A second camera is also included in the Mavic 3. The lens on this 1/2-inch 12MP sensor has an equivalent focal length of 162mm. In this context, having 6.75x zoom is equivalent.

It doesn’t have genuine optical zoom, though — this is another ‘prime’ lens, so it’s designed to focus on an entirely different topic than the 24mm. You can also use digital zoom to zoom in even more – the 4x magnification provides a total zoom capability of 28x.

The more you use the digital zoom on the Mavic 2 Pro, the worse the results will be. However, having a second full optical field of view significantly increases the drone’s adaptability. It also demonstrates DJI’s faith in its gimbal system. It’s a big ask for a camera stuck in mid-air, fighting the wind, to shoot at up to 28x zoom.

The Mavic 3 boasts upgraded to capture and slo-mo modes, a better sensor, and a second zoom camera.

The Mavic 2 Pro can shoot at a maximum resolution of 4K at 30 frames per second. Only Full HD resolution allows for true 120fps slo-mo.

Since 2018, a lot has changed. The Mavic 3 can shoot 4K or DCI 4K video at 120 frames per second. It can also achieve higher resolution and frame rates than its predecessor. 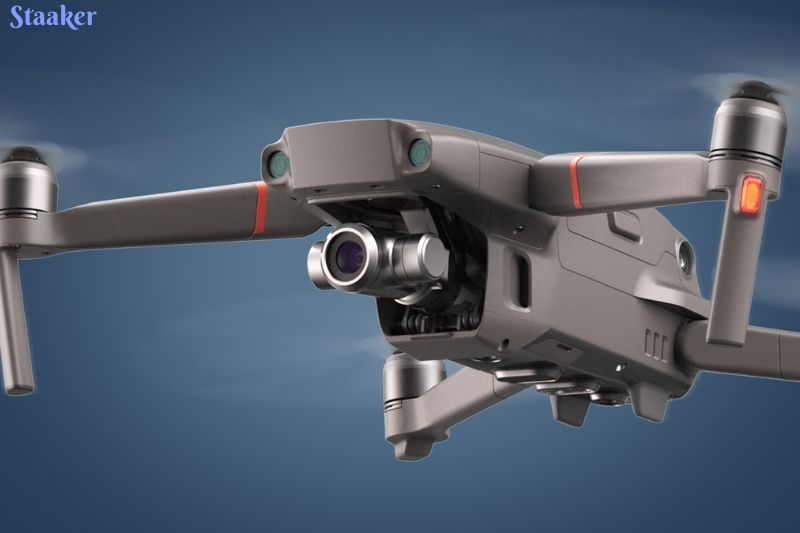 Apple ProRes 422HQ at a far higher bitrate is also available, but only if you acquire the Mavic 2’s ‘Cine’ version. This adds a 1TB SSD to accommodate the ProRes’ extremely high bit rates. The Cine edition costs a lot more money, according to DJI.

For roughly $100-$140, you can get a top-spec 1TB SATA SSD (which is what this drive is, based on its read/write specs). Over the Mavic 3 Fly More Combo, DJI charges an additional $1,700. While there may be more to it, such as ProRes license fees and a substantially more powerful controller, DJI recognizes this as a proper professional tool and charges appropriately. 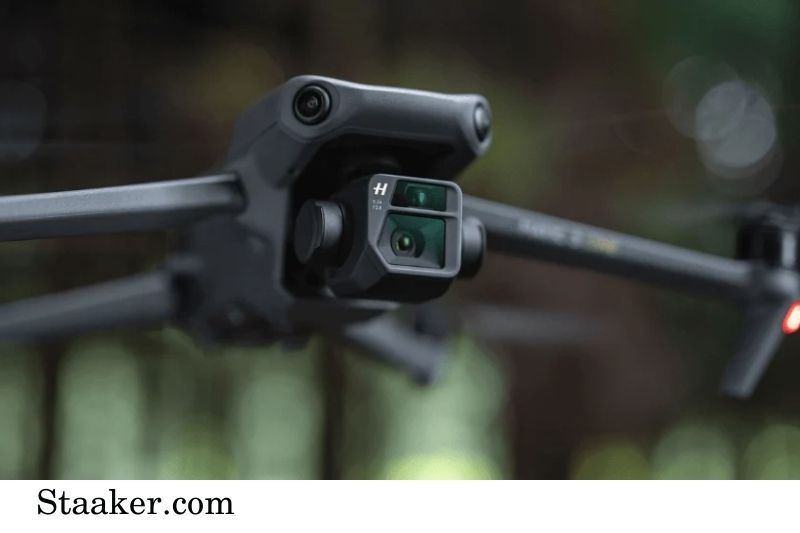 In ideal conditions, the DJI Mavic 3 is not significantly faster than the DJI Mavic 2 Pro, but it is far more agile. Their top speeds are 21 m/s and 20 m/s, according to DJI.

Their ascent and descent rates, on the other hand, differ significantly. The Mavic 3 offers a standard “P” flight mode and a sporty “S” mode. It can fall at up to 6 m/s and climb up to 8 m/s later. That’s significantly faster than the Mavic 2 Pro’s 3 m/s downhill and 5 m/s ascent rates.

If you want typical smooth drone pans up high, such speeds might not be necessary. However, it’s lovely to have the option.

The Mavic 3 has a larger and more powerful battery than the Mavic Pro 2. Compared to its predecessor’s 3,850mAh (59Wh) cell, this one has a 5,000mAh (77Wh) capacity. Here, the weight difference more than compensates for the Mavic 3’s body weight loss. The new battery weighs 335g, compared to 297g for the old one.

On the Mavic 3, however, flight times increase considerably. On a calm day, the Mavic 3 may fly for 46 minutes instead of the usual 31 minutes. According to DJI, it can hover for up to 40 minutes, compared to 29 minutes in the previous drone.

Thanks to its significantly expanded range, the Mavic 3’s longer flight time is more than just a “nice to have” feature. The maximum communication range is 15 kilometers, compared to 10 kilometers for the Mavic 2 Pro. However, this will be determined by the country where the drone is purchased and flown. The 15-kilometer range is an FCC specification in the United States and Canada.

This is accomplished by increasing the number of antennas from two to four. Wi-Fi 6 is also supported by the Mavic 3, allowing substantially faster wireless data transfer rates.

The quality of the preview image is the most obvious advantage. While both generations can utilize DJI’s Remote Controller to view a 1080p Live View, the Mavic 3 has a 60fps preview while the Mavic 2 Pro has a 30fps preview.

Wi-Fi 6 also allows for fast wireless video transfers of up to 80MB/s. OcySync 2.0 on the Mavic 2 Pro will enable you to download at 5MB/s (40Mbps).

The Mavic 3 boasts an obstacle avoidance technology three generations ahead of the Mavic 2 Pro’s, thanks to the large interval between their releases. It’s ActiveTrack 5.0 (at least after a firmware update in January 2022), unlike ActiveTrack 2.0 on the older model.

The key distinctions here are the detecting cameras’ lenses located at each corner of the drone’s body. We now have wide-angle fisheye cameras, which provide more coverage. 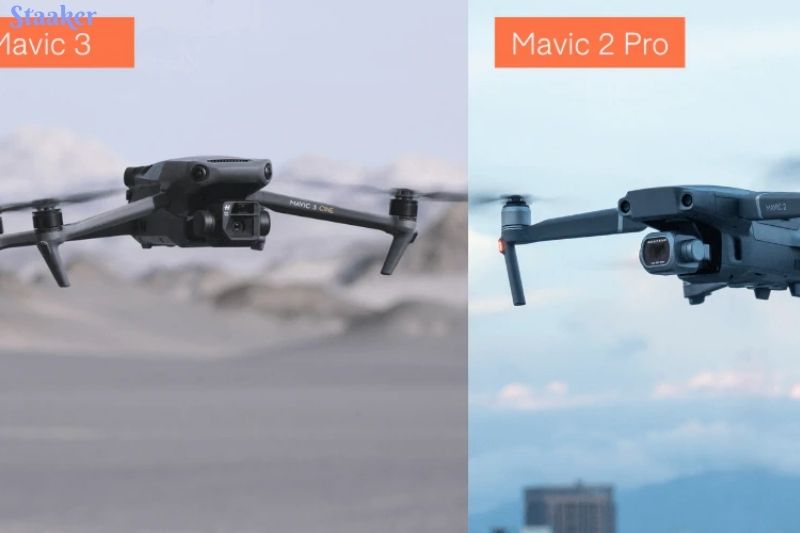 The ‘forward vision system’ on the Mavic 3 has a vertical view of 103 degrees, compared to just 70 degrees on the Mavic 2 Pro. Horizontal vision has improved from 40 to 90 degrees. Similarly, all of the navigation cameras have been upgraded.

The GPS has also evolved. The Mavic 3 can connect with the EU’s Galileo and China’s Beidou systems and the traditional GPS and GLONASS arrays. The drone is less likely to become confused or lost with more points of reference available. 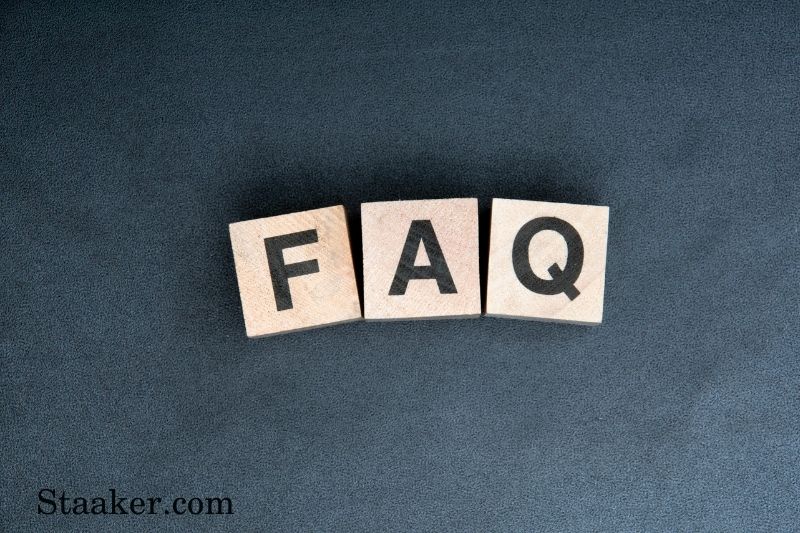 Is there a remote ID on the Mavic 3?

AeroScope Remote ID, a form of the drone license plate, is also supported by the Mavic 3. Following an FAA mandate slated to take effect in 2023, it transmits the drone’s location. If your drone is flying in restricted airspace, the system allows authorities to track it down.

What is the maximum range of the Mavic 3?

Is the Mavic Pro 2 water-resistant?

Please do not fly the Mavic Pro in the rain because it is not waterproof. 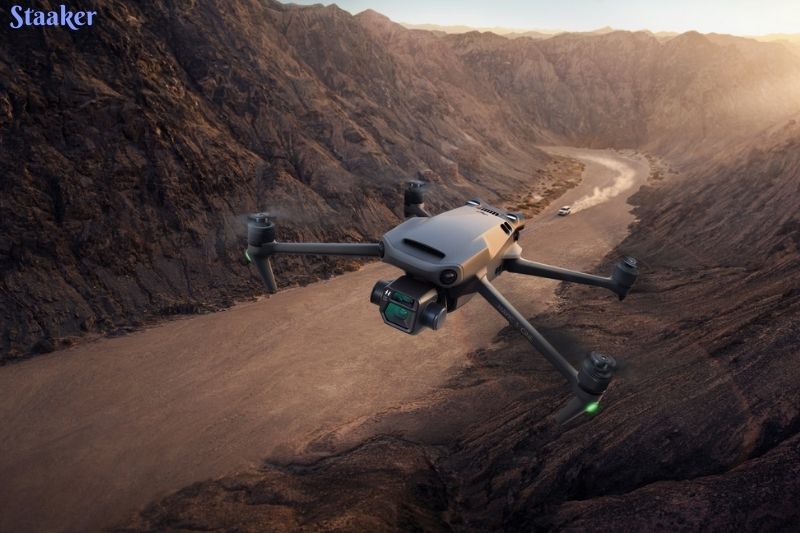 What is the maximum altitude that a DJI Mavic Pro 2 can reach?

After reading this article, you will completely understand the Mavic 2 maximum height. The DJI Mavic Air 2 can fly at a maximum altitude of 5,000 meters (16,404 ft). This is the maximum it can get technical. However, the legal maximum flight height is only 120 meters (394 ft).

The Dji Mavic 3 is the newest drone on the market from Dji, and it’s a huge improvement over the Mavic 2 Pro. The Mavic 3 has a longer flight time, better range, and more features. It’s also significantly quieter than the Mavic 2 Pro, making it perfect for stealthy missions. However, the Mavic 2 Pro is cheaper and has longer battery life.

So, it’s essential to decide which features are most important to you before purchasing. Staaker.com hopes this comparison has helped you make the best decision for your next drone!